Euro Round 1 Preview for Top Games 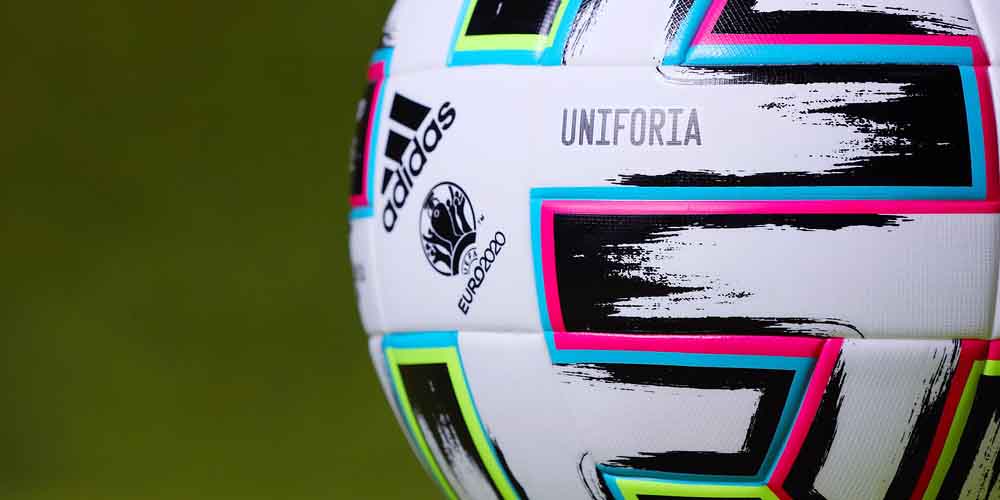 It’s only two days until the start of the so awaited football European Championship, the Euro. In our Euro Round 1 preview we take a look at all interesting ties, like Wales vs Switzerland or the Spain vs Sweden games. And of course, the opening game between Turkey and Italy which is held in Rome on Friday night.

Finally the long wait is over and Euro is ready to start this Friday with the Turkey vs Italy game. This tournament is really special not just for the obvious reasons, but because of the number of its hosting countries. As to celebrate the 60th anniversary of the first European Championship 11 cities will serve as hosts of the tournament. 24 teams will compete for the trophy including the reigning world champions France and the defending European champions Portugal. Both teams are mentioned in the favorites to win the title. Just like England, who can get its first European crown at the home of football, at Wembley Stadium. Which holds the final on the 11th of July. You can read our early prediction about the possible winners.  But before jumping ahead, let’s have a look at the top games of the first round in all groups.

Turkey vs Italy (Group A)

The opening game of Euro 2020 is already an interesting tie between Turkey and Italy. Even though both teams are more famous for their defending skills, hopefully we can see a great game on Friday. Where Italy are favored to win with the odds of 1.50 by online sportsbooks in Italy. Roberto Mancini’s team is aiming for winning the trophy for the second time after 1968. They play the group games on home soil at Stadio Olimpico, which can be a big advantage over the other teams. While Turkey have been on a six-game unbeaten run with three clean sheets. But to get even a point against the Azzurri might be a tall order from the men of Senol Gunes.

Wales vs Switzerland (Group A)

In the other game of the group Wales will meet Switzerland on Saturday afternoon. The Welsh team was one of the big surprises in the previous tournament after they reached the semi-final. Several players have remained from that team including Gareth Bale, who played in great form at Spurs this season. But the Swiss team has a 4-1 record against the Dragons. They are favored to win again with the odds of 2.15. thanks to their players like Shakiri, Xhaka and Mario Gavranovic. The Dinamo Zagreb forward has already scored four goals this year in the team and can be the biggest threat to the Welsh goal.

Belgium vs Russia (Group B)

We can find one of the most exciting ties of our Euro Round 1 preview in Group B. Where Belgium will start against Russia on Saturday. Belgium is one of the top favorites to win the tournament. And they should win their group easily ahead of Russia, Denmark and Finland. Roberto Martinez might need to miss Kevin De Bruyne and Eden Hazard in their first game, still their squad seems very strong. No wonder that they are favored to win by online gambling sites in Italy and everywhere else. While Russia’s odds are 5.00 to get the three points.

Belgium’s neighbors, the Netherlands usually perform well in big tournaments and should win against Ukraine as well. But it might not be as simple as their odds (1.60) on bet365 suggest. As Andriy Shevcenko’s team is in a great run. They haven’t lost any game this year. Including their World Cup qualifier against France which they draw 1-1 in Paris. The two teams might settle for a draw here as well after having two weaker sides, Austria and North Macedonia in the group.

You can read more about the top game of the group between England and Croatia on our site. Let’s see in our Euro Round 1 preview the other game,  Scotland vs Czech Republic. The home team, aka Scotland has two key players in Scott McTominay and Andy Robertson, who can lead the team to victory. While their opponent can rely on West Ham forward Tomas Soucek and Leverkusen striker Patrick Schick. All results are possible in this game, with the Czech team being slightly favored for the victory.

The top match in Group E between Spain and Sweden can also bring some excitement for the fans. It’s still uncertain though who can play in the match after a few players tested positive in both teams. Before the latest developments Spain was in the favorites to win their third title. They are still likely to win the game (1.44) against Janne Andersson’s squad which won’t feature Zlatan Ibrahimovic this time. Sweden can surely fight for the second place in the group though against the other two teams, Poland and Slovakia.

Probably the most awaited match of the first round will be the clash of the two most recent world champions, France and Germany. We’ve discussed their game here in more detail. While in the other game of Group F Hungary meets Portugal at Puskas Arena. Certainly the defending European champions are the favorites to win the game with the odds of 1.50. But surely they won’t underestimate the Hungarian team who played a memorable 3-3 draw with them in the last tournament. A similar result would definitely delight all Hungarian fans who can support their team in the stadium’s full capacity.