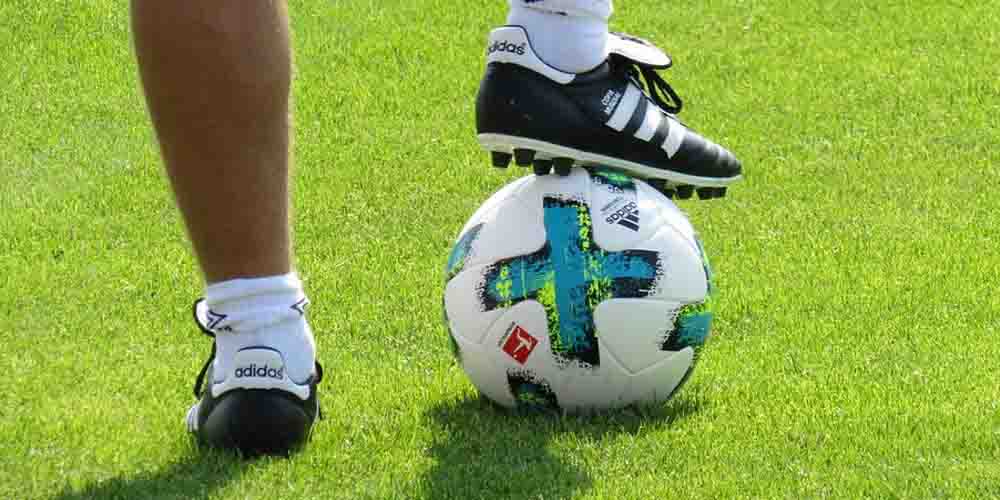 Only four teams are left in this season’s Europa League tournament, who will meet in the semi-finals Sunday and Monday night. Manchester United will play against Sevilla while Shakhtar Doneck will meet Inter in the other game. Both ties look exciting, in the Europa League semi-finals betting preview we check the favourites to go through.

On Sunday night Manchester United will meet Sevilla in a game which sounds like a real treat for all football fans. The Red Devils found their form at the end of the season and finished third in the Premier League. In the Europa League after winning their group, they knocked out Belgian Brugge and Austrian side LASK. They struggled against Kobenhavn though in the quarter-final and only won the game with a late penalty in the extra time. While Sevilla’s route to the semi-final was more difficult against Cluj, Roma and Wolverhampton. In the other semi-final Shakhtar this year’s surprise team will play against Serie A runner-up Inter who are the favourites of the tie.

Two giant clubs will face each other on Sunday, with similar performances this season. Sevilla finished 4th in La Liga but was more convincing in the Europa League. Surely it is their favourite tournament after winning it a record five times. So routine and experienced players are in their advantage, like captain Jesus Navas, forward Munir or Lucas Ocampos. They have a solid defense as well with goalkeeper Yassine Bounou who saved a crucial penalty in the game against Wolves Tuesday. But what makes them a real strong team is their organisation and disciplined mentality. Online sportsbooks in Germany are offering the odds of 2.90 at Bet365 for their victory.

While Manchester United’s odds to win the game is 2.40. So the English side are slightly favoured in the Europa League semi-finals betting preview. It makes sense as they have better individual players like Paul Pogba, Marcus Rashford or Bruno Fernandes. They also have a 24 hour extra break after playing on Monday. True though that their game went into extra time against Kobenhavn which might have some effects on the players. But Ole Gunnar Solksjaer’s team will be extra motivated as they can take revenge on the Spanish side. Sevilla knocked them out two years ago in the Champions League in the last 16. But bookmakers are not expecting a game with plenty of goals, as the odds of 1.61 at Bet365 for less than 3 goals are showing.

Inter are the heavy favourites in the other semi-final

Italian side Inter also had a great season finish in the Serie A, defeating Napoli and Atalanta in the last few rounds. Thanks to the performances of their key players like Romelu Lukaku, Marcelo Brozovic and Lautaro Martinez, the team also played well in the Europa League. Though they were knocked out of the Champions League, they beat Ludogorets and Getafe in the second-tier tournament. On Monday they also managed to defeat Bayern Leverkusen in the quarter-final 2-1.

So it’s no surprise that Inter are the favourites to go through to the final by online gambling sites in Germany. They have the odds of 1.36 at Bet365 to qualify while Shakhtar’s odds are 3.00. Antonio Conte’s side is much more experienced than their Ukrainian opponent, and won the UEFA Cup three times before. The team’s focus is on the attacks so we should see lots of goals on Monday’s game. The odds for both teams scoring and having more than 3 goals during the game are both 1.66.

As Shakhtar can also be very efficient, they defeated Basel 4-1 in the quarter-finals. The Ukrainian champion won the league confidently, 23 points ahead of runner-up Dinamo Kijev. Though they couldn’t qualify to the last 16 in the Champions League, they played well in this tournament. They defeated Benfica, Wolfsburg and finally Basel. Their odds to win the game against Inter are only 4.50.  Shakhtar fans can hope in the goals of Junior Moraes and Alan Patrick to make it more exciting. But they also need to concentrate in the back and avoid getting early goals which can easily decide the winner of the game.