Everyone Bet On Boris Johnson Basically Being Bonkers

News >Everyone Bet On Boris Johnson Basically Being Bonkers 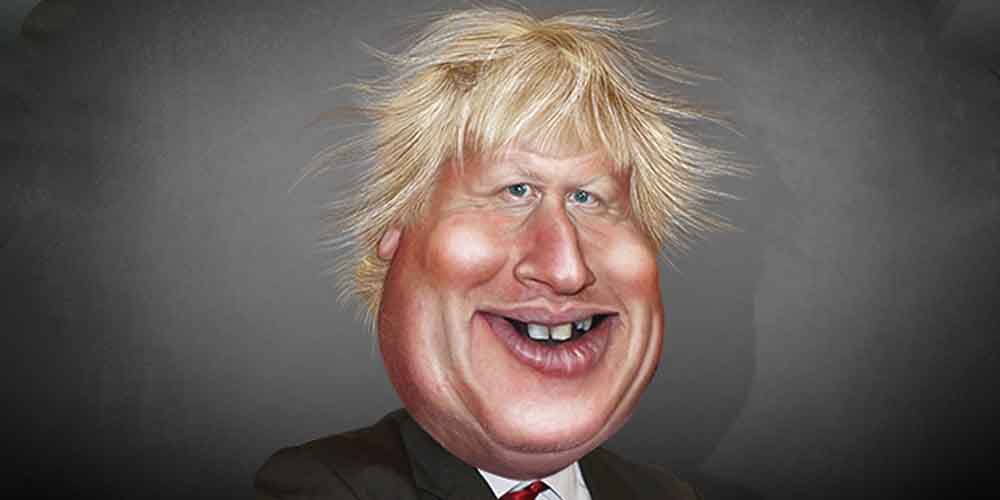 No one likes watching someone go mad. Mental illness still carries a considerable stigma in our society. So seeing the Prime Minister go off his rocker is awfully embarrassing, especially for the Conservative Party. They, alas, will have no one but themselves to blame. We all saw this coming. They knew what they were getting into. Now they want out. That’s why a bet on Boris Johnson leaving in 2022 gets such short prices at online sportsbook sites in the UK like Bet365.

There was plenty of evidence. Remember him dangling from a zip wire? Hosting Have I Got News For You? Do you recall his making a fuss over bendy-busses as mayor and making gaffs as foreign secretary? We watched the mop-topped muppet rise only to adulterate politics and slip from one scandal after another. Everyone had bet on Boris Johnson rising to the top. They just might not have realized the altitude would drive him insane. Think is hasn’t? Just Ask the CBI.

Now you can always bet on Boris Johnson to make off-the-cuff remarks. Many of them are quite amusing. Some of them are devastatingly stupid. What is unexpected, however, is the Prime Minister talking to leaders of industry as if he were on recreational drugs. After the last couple of weeks that was enough to send the prices on the Conservatives replacing Boris tumbling. Online betting sites in the UK like Bet365 will now give you 13/8 he’ll be leaving No.10 before 2023.

Odds On Boris Johnson Leaving In 2022 Tighten Up

At the CBI a professional politician lost his place in a speech he was reading for over 20 seconds. He impersonated a car engine revving and went off on a rambling tangent about Peppa Pig (a children’s cartoon character). As you might all too easily imagine, the leaders of industry were less than impressed. Indeed the only people less impressed than the CBI were his own party. That’s why you can bet on Boris Johnson getting the heave-ho soon. He’s making them look bad.

Odds On The Next Conservative Leader

He’s already had a bad couple of weeks. Boris made a pig’s breakfast out of the Owen Paterson situation. He’s had to cancelled the Leeds rain link, can’t keep the channel free of illegal immigrants and is now messing up social care. Now you can always bet on politics in the UK to forgive or forget abject stupidity. It may even overlook criminality in some cases. However, you can bet on Boris Johnson knowing full well it won’t tolerate out and out insanity at the helm.

Bet365 Has All You Need To Bet On Boris Johnson

They ditched Margaret Thatcher when she started losing it. They’ll do the same to Boris. Yes, sure, he looks popular and likeable, and their poll numbers are good. But the party need someone to run a tight ship and Johnson is all at sea. So whilst you shouldn’t bet on Boris Johnson keeping his job, you might want to bet on the Conservative Party replacing him with someone fresh. That fresh face is Rishi Sunak and, according to online bookies in the UK like Bet365 he’s peerless.

“Someone needs to get a grip. He is losing the confidence of the party.”

Oh sure, you can bet on Michael Gove, but the party will bet on Rishi Sunak. He has done well at the Treasury despite trying times. He’s quite popular and looks dynamic in a way few Tories manage. So if you’re going to take advantage of UK gambling laws, he’s your best bet on the next Conservative leader. It’s just a question of time. We all knew he was mad, but we bet on Boris Johnson to keep that part of himself apart. Alas, now it appears he’s just a full-time clown.