Failed Gambling Bill in Alabama – What is Lost?

News >Failed Gambling Bill in Alabama – What is Lost? 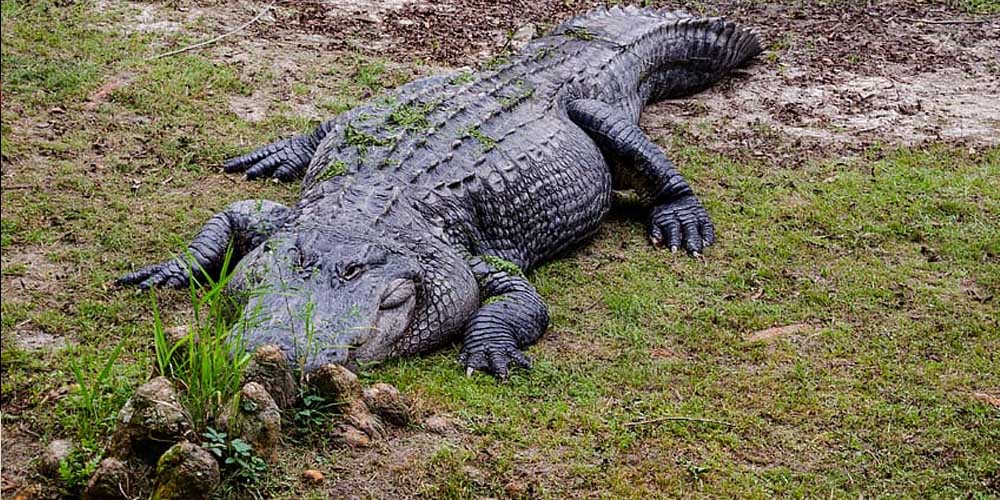 The one state that just caches the essence of the South in the US is Alabama – there is no question here. It is also a state which cannot really identify itself when it comes to gambling. The legislators in the state have been on and off about the topic, but they cannot stay with one way. And now, the newest failed gambling bill in Alabama is here to prove our statement right.

The Alabama Senate just voted down a gambling bill. Sadly for wagers, this bill would have created a constitutional amendment to legalize gambling in the Heart of Dixie. That is to say, the bill was in favor of bookmakers, operators, and players all around the state. So, what could have possibly gone wrong? Well, the Senate is still the one body to make decisions that are best for the state and its residents. And as for now, they decided that his failed gambling bill in Alabama is no longer an issue. Let us dive into the state’s legislation and the reasons behind the Senate’s call.

Gambling options in the Heart of Dixie

In the means of online gambling, there is no written law about it in Alabama. It is kind of a grey area though. The current legislation applied to gambling could be applied to online wagering as well, but it has never been done.
However, casino gambling is not legal. “Casino games including roulette, craps, poker, slot machines, and more are prohibited in Alabama. Simple Gambling, which is knowingly profiting from unlawful gambling activities, is a Class C misdemeanor. If a person is found with a gambling device, it’s a Class A misdemeanor that can land you up to a year in jail along with a $6,000 fine. The only exception to this law is the 3 casinos ran by the Poarch Band of Creek Indians.” – according to gamblingsites.org.
Another important group is sports betting. The state does not prohibit the action, but it is illegal to be a bookmaker in Alabama. That meaning one can only place sports bets can only on online sportsbook sites in the US, like Bovada.
Bingo, charitable gambling, and social gambling are also legal, but only with restrictions. On the other side, the lottery is not legal.

The failed gambling bill in Alabama

The legislators in Alabama went back to arguing about gambling rules in February this year when Senator Del Marsh filed the amendment. This would have authorized a state lottery, allowing sports betting, and also establish five casinos in the state. They planned to build the five casinos in VictoryLand in Macon County; GreeneTrack in Greene County; the Birmingham Race Course in Birmingham, and Mobile Greyhound Park, and the last one in DeKalb or Jackson counties. (They added two in the finish: in Houston and Lowndes Counties.) Another great thing about it is that the incomes from wagering would have funded postsecondary scholarships and the further expansion of the field. They took up the issue after December when a commission estimated that these new measures would create 19,000 jobs and bring about 700 million dollars into the state budget.

How the gambling bill failed in Alabama

Despite the benefits, the Alabama Senate voted the bill down. 19 votes were in favor, so they only lacked two to pass it to be a proposed constitutional amendment. So, the voters of Alabama did not even get to have a saying on the topic. In the last 20 years, Alabama has not been able to solve the issue – because of various reasons, like conservative opposition. But Governor Kay Ivey insists on solving the problem. “Today’s vote by the Alabama Senate confirms more work must be done because this issue is too important to not get it right. No doubt gambling is complex and challenging, but I remain committed to giving the people of Alabama the final say.” – she said. And until then, all the online gambling sites in the US, like Bovada are waiting for your bets!