Female Gambler Wins $29 Million, but Gets Two Steaks Instead 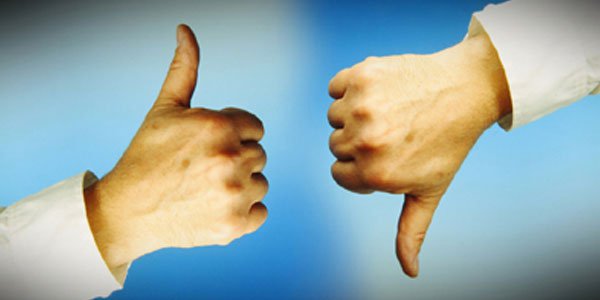 The owners of the casino claim the slot machine was faulty, so they refused to award the woman her money.

A female gambler struck gold when playing slots at the Blue Chip Casino in Michigan, Indiana. The machine awarded her almost $29 million, but the casino owners blamed it on a software glitch and offered her… a steak dinner instead.

Local gambling news say Jennifer Carmin is now fighting for the money, convinced that she is fully entitled to it. “They’re always taking my money and I don’t say: ‘Umm is that computer wrong or did you overcharge me?’” the woman complained.

According to Jennifer Carmin, the whole experience was more frightening than thrilling. The female gambler was quite startled when the slot machine started to flash huge numbers and the floor supervisor rushed to see what was happening.

“My heart, it just felt like it was pounding out of my chest,” Jennifer recounted. Meanwhile, the supervisor was ordering casino staff to shut down all the machines, claiming a glitch had occurred in the software. The woman and her boyfriend were offered free steak dinners. “I mean what are two steak dinners? I don’t even like steak,” Carmin commented.

As American gambling laws don’t really touch the subject of faulty slot machines, representatives of the Indiana Gaming Commission haven’t yet figured out what to do about the scandal. It looks like it’s up to the court to decide whether the woman should be awarded her prize.