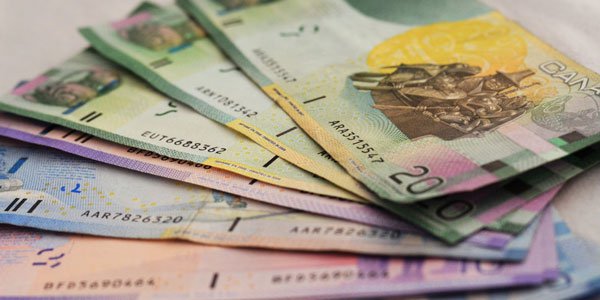 It has been reported that the provincial government of Saskatchewan is attempting to sell casinos in Regina and Moose Jaw to the Saskatchewan Indian Gaming Authority (SIGA). According to Canada gambling laws, the opposition New Democratic Party (NDP) must sign-off on any deal, as the casinos are government-owned.

That looks unlikely, as NDP leader Cam Broten said Monday he won’t support a “rushed, secret deal to sell valuable public assets.” Without the opposition on board, the government said that it won’t be able to go forward on a deal.

While casinos across North America are making gambling news for declining revenues, the Regina and Moose Jaw casinos are reported to be highly lucrative sources of public revenue for the provincial government.

That appears to be why the NDP and others oppose the sale. Ordinary citizens as well as public officials have cited the importance of sustained tax revenue, and have argued that any profitable enterprises must remain in state hands.

While the government has stated that it intended for the sale to increase the SIGA’s resources for improving education and employment for First Nation people, it appears that the sale won’t go through.