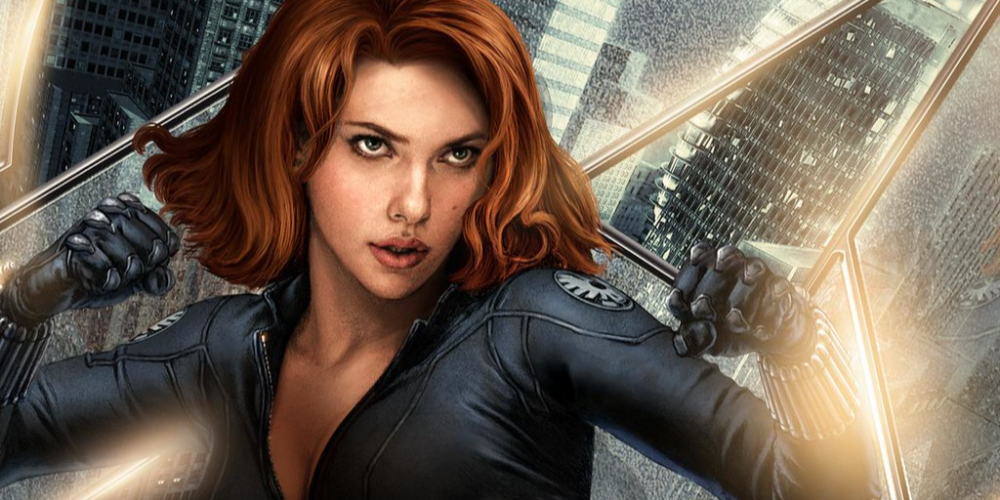 This spring, three empowering films with strong female leads are out in cinemas, if only coronavirus won’t stop them. These pictures must improve feminism in novelty bets and hit the US box office, but which will come first? What film will have the biggest opening weekend in North America?

Various Hollywood studios will release 3 female-oriented films in the next few months. All of them aim not only to demonstrate strong female leads, but also to gross a lot of money. Learn about the must-see feminist films and bet on one of them to outrun the others in the American box-office.

The first picture that will be out in cinemas is Mulan. The new adaptation of the 1998 animated film will be released on March 27. Yet the premiere is under the risk of cancellation or delay due to coronavirus, there are no official statements from Disney so far. So, we will consider Mulan as an upcoming movie.

The 2020 Mulan will closely follow the plot of the animated movie with just a few exceptions. Thus, the Mouse House added new characters to the story; one of them is Hua Xiu, Mulan’s younger sister. She was put in the film to give the protagonist more motivation and establish an emotional bond between Mulan and her sister. Also, they split Li Shang from the original film into two new characters. Film producer, Jason Reed, explained this decision by respecting #MeToo. “…Having a commanding officer that is also the sexual love interest was uncomfortable and inappropriate”, he said. This is also a wise decision.

Changes mentioned above plus lead actors with Chinese roots may help the live-action remake to break some box-office records. Online sportsbooks in China predict that the movie can have the biggest opening weekend in the US and gross around $90 million. 80.00 odds point on it too. It is difficult to predict the final box-office so far, but bookmakers are sure that Mulan will make back its budget of $200 million at least twice.

One month after the release of Mulan, another long-awaited female-lead movie will be out. The first solo film about Natasha Romanoff aka Black Widow from the same-name picture is scheduled on May 1. Black Widow seems to be full of strong females as Rachel Weis and Florence Pugh are starring in the film besides Scarlett Johansson. We don’t know much about the plot so far, except for the information from the trailer. Following the events of Civil War, Nata faces her KGB roots and tries to escape them once for all. Simultaneously, she meets fellow Black Widows, probably meets Hawkeye and Iron Man, but rumors about their cameos are still rumors.

Experts from 1xBet Sportsbook give Black Widow the best odds to become the most successful of the upcoming feminist movies. With 1.57 odds, this Marvel film is expected to hit the American box-office both on the opening weekend and by final results. This is not surprising, as Black Widow is a possibility to turn back to the times of Avengers as Nata is one of its original members.

The beginning of summer will be time for Wonder Woman 1984 to hit cinemas. A sequel to 2017’s film based on DC comics, WW84 will focus on Diana Prince’s new challenges in North America. This time, the superhero will face two foes: Cheetah and Maxwell Lord, who brings back to life her former love interest, Steve Trevor.

The new Wonder Woman is of big interest among viewers, mostly thanks to the successful first chapter. The 2017 film grossed $821 million and was warmly accepted by the audience and critics. It was the first successful female superhero film of past decades that inspired Marvel to release Captain Marvel and Black Widow in particular. Despite it was a pioneering comics movie with a strong female lead, WW84 finishes with the second-highest chance to become the most successful feminist film. However, there is not a big difference between Gadot’s 2.18 odds and Johansson’s 1.57, so it’s up to you what action heroine to bet on. So, team DC or team Marvel?

Once you choose the side, read our review about 1xBet Sportsbook and bet on the biggest opening weekend record to belong one of 3 new feminist films.