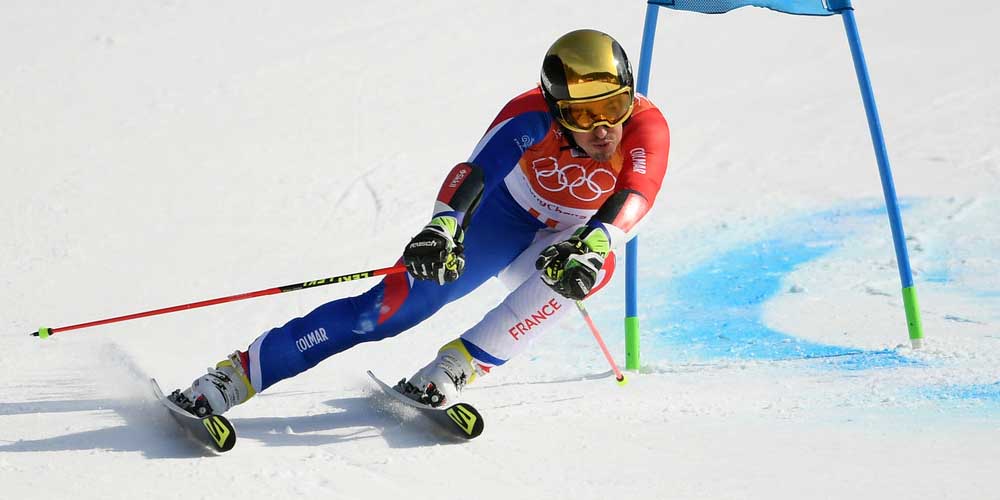 So far the performance of the Italian team has been disappointing in the 2021 Alpine Ski World Championships hosted on home soil in Cortina d’Ampezzo. They haven’t won any medals yet after four events. But it can all change in the women’s giant slalom race, where Marta Bassino is the favorite. While French Alexis Pinturault is favored to win in the men’s event by the FIS Giant Slalom World Championships odds.

The Giant Slalom races of the 2021 FIS Alpine Ski World Championships will be held this Thursday and Friday, starting with the women’s event. Where Italian fans are hoping to see an Italian gold finally thanks to current World Cup leader, Marta Bassino. But she won’t have an easy job against several top skiers, like Tessa Worley, Michelle Gisin or Mikaela Shiffrin. Or the defending world champion, Petra Vhlova who has been also in top form all season. The men’s giant slalom race is on the 19th of February, with less favorites to win. French world cup leader Alexis Pinturault is hugely favored to get the gold. While the defending champion, Henrik Kristoffersen’s win would be a small surprise after his weaker performance this season.

Marta Bassino is leading the 2020-21 FIS Giant Slalom World Cup after winning four events out of six so far. After her super form this season the 24-year-old Italian is the biggest favorite to win the event with the odds of 2.50 at 22BET. She has a bronze medal in the team event from the previous world championships. But she only finished 13th in the giant slalom race. Now Bassino can get her first victory in a major world event and also save the performance of the Italian team in Cortina.

Online sportsbooks in Italy mention American superstar Mikaela Shiffrin as one of her biggest rivals. Shiffrin has already won a bronze medal in this world championships in Super-G, where she hasn’t even competed this season. Unlike in Giant Slalom where she is in fifth place in the world cup. After a weaker start of the season, Shiffrin seems to get better in each race. She can get her first giant slalom world championship victory after a bronze and silver medal.  While 2-time GS world champion Tessa Worley is also a threat to Bassino after also skiing in great form this season. Just like Swiss Michelle Gisin, who is currently in 3rd place in the world cup. And has the odds of 11.00 to win in the FIS Giant Slalom World Championships odds.

Pinturault is top favorite in the men’s event

Alexis Pinturault has been very consistent this season and leads the overall world cup standing more than 200 points ahead of Swiss Marco Odermatt. The French skier also leads the giant slalom standing after his three wins.  He is the 2019 combined world champion besides two bronze medals from the giant slalom events. Now Pinturault is the top favorite to win the gold with the odds of 1.83. Especially after already winning a bronze medal in the Super-G event last week.

But Swiss athletes have also been performing superbly in Cortina which can be a good sign for Marco Odermatt. The two-time Junior Giant Slalom world champion can prove his skills in the adults now and win his first medal in a major event. Online gambling sites in Italy offer the odds of 5.00 for his victory. We also have to mention the defending world champion, Norwegian Henrik Kristoffersen in spite of his highs and lows this season. The silver medalist from the 2018 Olympic will surely try to give another great performance. Meanwhile, Croatian Filip Zubcic can achieve his best result after winning the first GS event of the season and standing third in the overall GS World Cup.