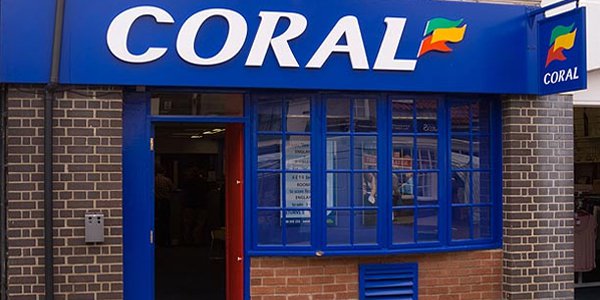 Gala Coral, UK betting operator, braces itself for inevitable shop closure, even though the company has shown a progressive increase in its yearly growth.

Recent changes to UK gambling laws and regulations has shaken things up for the company, since the newly announced changes include tougher stances on the presence of fixed odds betting terminals.

Fixed odds betting terminals, also known as FOBTs, have been making waves in gambling news with the government’s attempt to “scaremonger” their presence, but whether or not the accusations are true, the government is putting its money where its mouth is.

Gala Coral has been doing well financially of late, with group earnings before tax amounting to GBP 69.2 million in the second quarter, but the tough restrictions in the new law, spells bad news for the group.

“The group delivered strong underlying growth for the second quarter in a row, with underlying year to date EBITDA (pre-exceptionals) ahead in all divisions and 16% overall,” said the CEO of the Coral Group, Carl Leaver.

However, despite the rise in profits, the retail side of the business has not been so good, and Gala Coral is bracing itself for more bad news thanks to the introduction of the new laws.

“As a result of the announced changes, and consistent with statements made by our competitors, the Group regards shop closures, and therefore jobs losses, as inevitable,” commented Gala Coral’s in a statement.