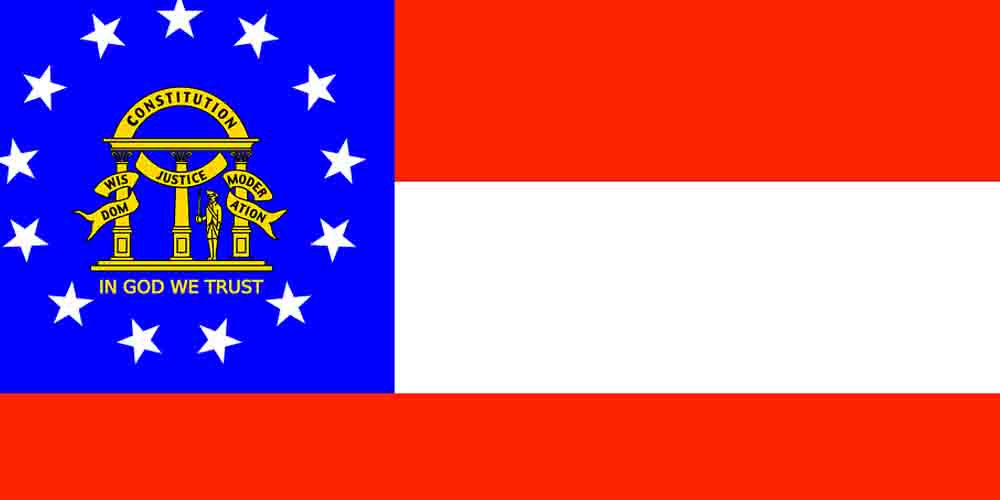 Two separate runoff elections in Georgia to take place on 05 January 2021 look very crucial. They will either help Republicans hold the Senate or allow Democrats to flip it with one seat. According to Georgia Senate runoff betting odds, Republicans remain slightly ahead.

The US Presidential election is almost close and becoming yesterday’s news. However, that does not mean the race is over in the country. A lot of attention is now paid to Georgia’s two runoff seats in the Senate. Rep. Kelly Loeffler faces off the Dem. Raphael Warnock. Besides, Rep. David Perdue takes on Dem. Jon Ossoff.

As online sportsbook news sites in the United States reported, the control of the Senate remains up for grabs. As for now, Republicans hold 50, while Democrats have 48 seats. If Democrats win both Georgia seats, that would bring the Senate 50-50 split, with Vice President-elect Kamala Harris as the tie-breaking vote. But, Georgia Senate runoff betting odds indicate that will unlikely happen.

If you would like to make a wager you should keep in mind that the two races are highly connected. It is likely that the same voters will cast their ballots for both races. Therefore, the winner of both races will likely be from the same party. As 22BET Sportsbook indicates, Republicans Perdue and Loeffler are the favorites with 1.67 odds, while Democrats Ossof and Warnock remain the underdogs at 3.74.

David Perdue has a big lead over Jon Ossof

Perdue served as a Senator for Georgia since 2015. He looks very close to winning the second term. Being favored by most online sportsbooks in the United States stems from his big lead in the first round. He has also received support from many Republican Senators including Marco Rubio, Rick Scott, and Vice President Mike Pence. His opponent Ossoff might turn things around with the support of the Democratic base, but it will be a very tough challenge.

In the special election, Democratic candidate Warnock finished first with 32.9 percent (1,617,035 votes). Whereas Republican candidate Loeffler came second with 25.9 percent (1,273,214 votes) as per CNN. However, this was not a two-horse race, rather Warnock faced eight other Democrats, and Loeffler won against Doug Collins.

Warnock almost received all the votes out there, with his opponents getting 1 percent. Whereas Loeffler can explore the 19.9 percent of the votes that Doug Collins got. If she can bring a large number of Collins’ supporters to her side, she will likely win, as Georgia Senate runoff betting odds show.

If you would like to explore all the best odds on politics, check out our review about 22BET Sportsbook.