Germany vs Hungary Predictions Might Be Affected By Missing German Players 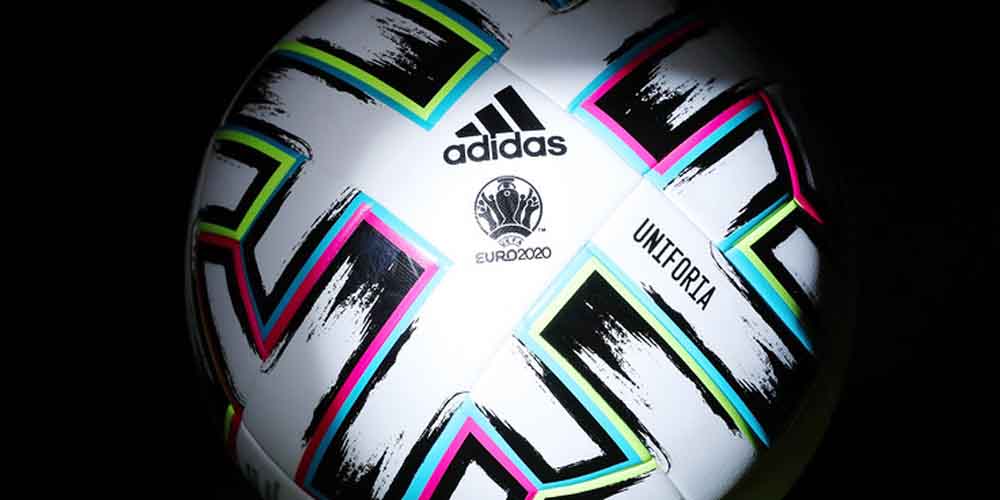 The Hungarian team has produced probably the biggest surprise in this year’s Euro so far. As they managed to draw with the defending world champions, France. Now Marco Rossi’s team will face the 2014 World Cup winner Germany. Who are likely to miss several key players on Wednesday. Which makes the Germany vs Hungary predictions even more interesting.

Four German players missed Monday’s training due to injuries including Bayern Munich forward Thomas Muller. According to the latest news Muller won’t play in Germany’s last group game against Hungary on Wednesday night. While the appearance of Mats Hummels, Lukas Halstenberg and Ilkay Gundogan are also in question. Of course, Germany will still be the favorites to win the match but surely they won’t underestimate their opponent. Especially after Hungary’s fantastic result against France in the previous game.

Football fans can still find very small odds, 1.16 for the German win on online sportsbooks in Germany. Joachim Low’s team started the tournament with a 1-0 defeat against France but won confidently against Portugal in the next round. Thanks to some great performances like Thomas Muller’s who is likely to miss the next game due to a knee injury. But the German squad is so strong that even missing key players can’t cause huge issues, at least for now.

It’s enough to think of Joshua Kimmich, Leon Goretzka or Champions League winner Kai Havertz to understand why the German team is such a huge favorite in the  Germany vs Hungary predictions. Online gambling sites in Germany mention their team with a great chance of winning the whole tournament. While Hungary’s odds to win on Wednesday are 15.00. But with several players like Peter Gulacsi, Willy Orban and Roland Sallai playing in the Bundesliga, they might have some tiny chance to surprise the champions. Even though to beat them would be a small miracle.