Bet on Italy’s Victory After Their Amazing Unbeaten Run

News >Bet on Italy’s Victory After Their Amazing Unbeaten Run 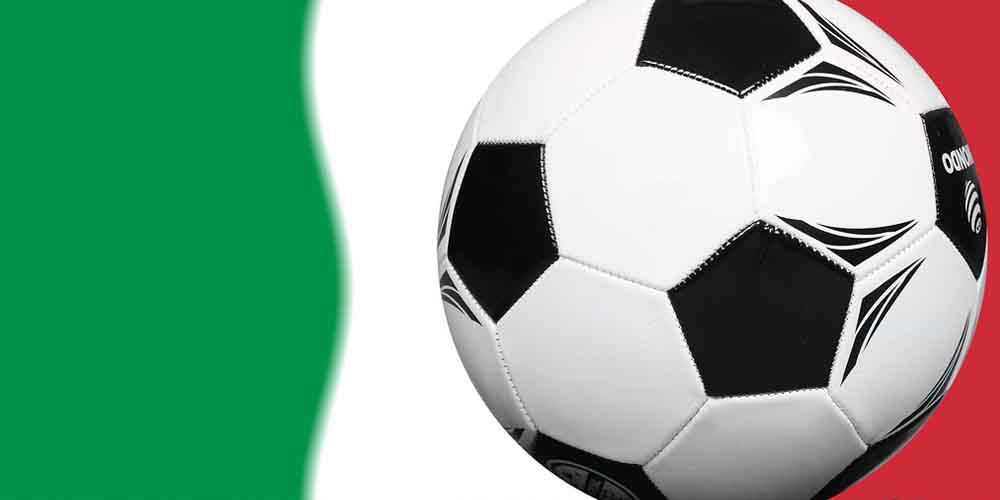 Italy have been one of the most confident teams of the Euro tournament so far. They won all their group games without receiving any goal. The team has been unbeaten for 30 games now and become a huge favorite to win the trophy. Bet on Italy’s victory, let’s see their possible opponent in the next game.

Up to £100 in Bet Credits for new customers at bet365. Min deposit £5. Bet Credits available for use upon settlement of bets to value of qualifying deposit. Min odds, bet and payment method exclusions apply. Returns exclude Bet Credits stake. Time limits and T&Cs apply.
Visit HereBet365 Sportsbook review
With their victory against Wales on Sunday, Italy extended their unbeaten run to 30 games. They tied the record of another Italian team led by Vittorio Pozzo  82 years ago. Then the Azzurri didn’t suffer any defeats for four years between 1935 and 1939. They also won Italy’s second consecutive World Cup title and the gold medal in the 1936 Olympics. No wonder that the current Italian manager, Roberto Mancini said his team is not as good as its predecessors, at least for now. But it might change after the Euro tournament where Italy is a serious contender now.

Italy have won their group and will continue in the last 16 against the 3rd-place finisher in Group C. Which is Austria at the moment, but the standing can still change there. As Ukraine will meet Franco Foda’s squad in Bucharest tonight. Whichever team they will play against, Italy will be highly favored to win the match. Following their superb performance against Turkey, Switzerland and Wales, they have a real chance of winning the whole tournament. Online sportsbooks in Italy offer the odds of 7.00 for their victory, which makes them the third strongest team behind France and England.

At least if we consider the bookmakers’ order. It’s not easy to compare all favorites as the other teams have only played two games. But Italy has been very convincing in the last two years and now in the Euros as well. They might not have such superstars as France, Portugal or Belgium, but everyone gives the maximum on the games. Experienced players like Chiellini and Bonucci play well along with younger players. Such as Manuel Locatelli, who scored twice against Switzerland. Or Matteo Pessina who only appeared in his seventh game in the national team against Wales, but scored the winning goal. Bet on Italy’s victory in their next game on bet365, and read our latest review about bet365 sportsbook for more information.