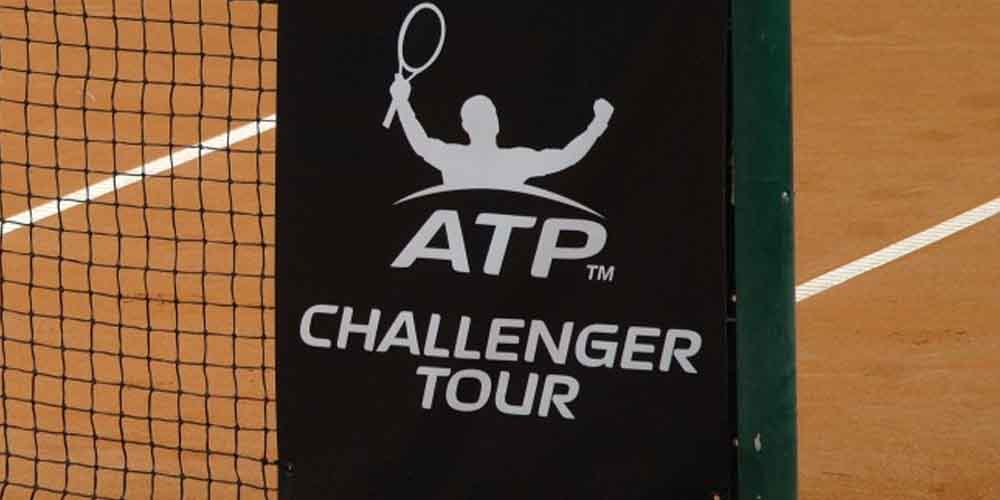 The inaugural event in Mallorca, the 2021 Mallorca Open is held this week, between the 19th and 26th of June. It is part of the ATP Tour and one of the last tournaments ahead of Wimbledon. Several top players are taking part in it. Including world No2 Daniil Medvedev who is also the top favorite in the 2021 ATP Mallorca odds.

The first ATP Mallorca Championship was planned to take place last year but had to be cancelled then. Now the event will finally make its debut in the ATP calendar. Just ahead of the second Grand Slam of the season, the 2021 Wimbledon Championship. The ATP 250 tournament is held at Santa Ponsa Tennis Academy offering €900,000 in prize money. Five top 20 players will compete in the first championship in Spain held on grass. Plus world ranking leader Novak Djokovic, who opened the event on Friday with a show match. The Serbian star will only take part in the doubles competition, which makes Daniil Medvedev the biggest favorite in the singles.

Daniil Medvedev had a disappointing last week after he was knocked out in the first round at Halle. Now he can get a much better result in Mallorca where he is the top favorite. Online sportsbooks in Spain offer odds of 4.00 for his victory. The Russian player had a fallback after a great start of the season, but he did reach the quarter-final in the French Open. Medvedev prefers grass to clay and will aim for his 11th ATP Tour title now.

One of his biggest rivals can be world No5 Dominic Thiem. Who will make his season debut on this surface now. The Austrian is the second seed of the tournament and has the odds of 6.00 to win in the 2021 ATP Mallorca odds. Thiem was already out after the first round in the 2021 French Open. So surely he wants to perform better in Wimbledon. Where his best result has been reaching the 4th round in 2017. Thiem can get some crucial experience in this tournament. But first he needs to win against French Adrian Mannarino in the second round.

Home favorites can also get the trophy

Spanish fans will hope for the victory of local favorite Roberto Bautista Agut. Who has the odds of 7.00 to win on home soil. The world No10 reached two finals in the beginning of the season but hasn’t got similar results since. Bautista got to the semi-final in the 2019 Wimbledon though which proves his skills on grass. While his compatriot, Pablo Carreno Busta can win his second title in the season after his victory at the Andalucia Open. The world No12 also got to the fourth round in the French Open. But he hasn’t really performed well on grass in his career yet.

Unlike Ugo Humbert who has just won the Halle Open and will arrive in top-form. The 22-year-old player has achieved his career-best ranking thanks to his victory. He moved to the 25th place. Looks like grass can be his strongest surface after he also reached the fourth round in Wimbledon two years ago. Humbert can face a tough opponent though in the second round in American Sam Querrey. But the French talent can even go all the way to win his fourth ATP Tour title. With online gambling sites in Spain offering odds of 11.00 for that.