If you’re looking for an example of coincidence and good fortune look no further than America and Massachusetts. Some of us go out of our way trying to find the best lottery to play and a winning lottery ticket visiting Lotto Agent and the like. We have to. That is, after all, how lotteries work. They are cheap, fair and entirely random. However, winner Alexander McLeish didn’t seek out his good fortune. A friend gave a ticket to him as a fun gift inside a get-well card.

Some say coincidence is one of the greatest engines of progress and discovery. Serendipity or unseen disaster are often as prominent as planning and purpose. History is replete with such moments. However, these are usually but singular moments which change the tide of events. We can often fail to grasp the full implications even with hindsight simply due to the scale and context. Fortunately, coincidence supplies a more obvious example. Like a winning lottery ticket.

Wrapping your mind around the fact the French Revolution hinged on someone forgetting their keys can be tricky. Like trying to grasp the First World War began because of a lost driver and a quick sandwich. These are massive events in history and they seem ill at ease to pivot around such humble occurrences. So, we are all more inclined to find fortunate coincidence in the realm of progressive jackpot lotteries than in historical fact. We understand lotteries and their results.

From Serendipity To Disaster And Back Again

It works the other way round too. We can all easily identify with the disaster that is losing a winning lottery ticket. That’s simple. But we find it almost impossible to comprehend the true massive horror of the Charge of the Light Brigade. Such is the myopia of historical perspective. We need things to exist on a scale we can hold in our hands, as it were. Translating the vast implications of events into comprehensible chunks was once the preserve of art. No longer.

“I was calm and a little bit in disbelief.”

Now we have a 24hr news cycle, which appears to explain it all. It doesn’t, of course, as we find out later. But it tries. Or is at least very trying. The media is not unaware of this shortfall. So they positively leap upon any story which provides feel-good fodder of good fortune. That’s why we know about Alexander McLeish and his winning lottery ticket. Even the very best lotto jackpot reviews couldn’t resist the temptation to hold his luck up to the light. It was the perfect example. 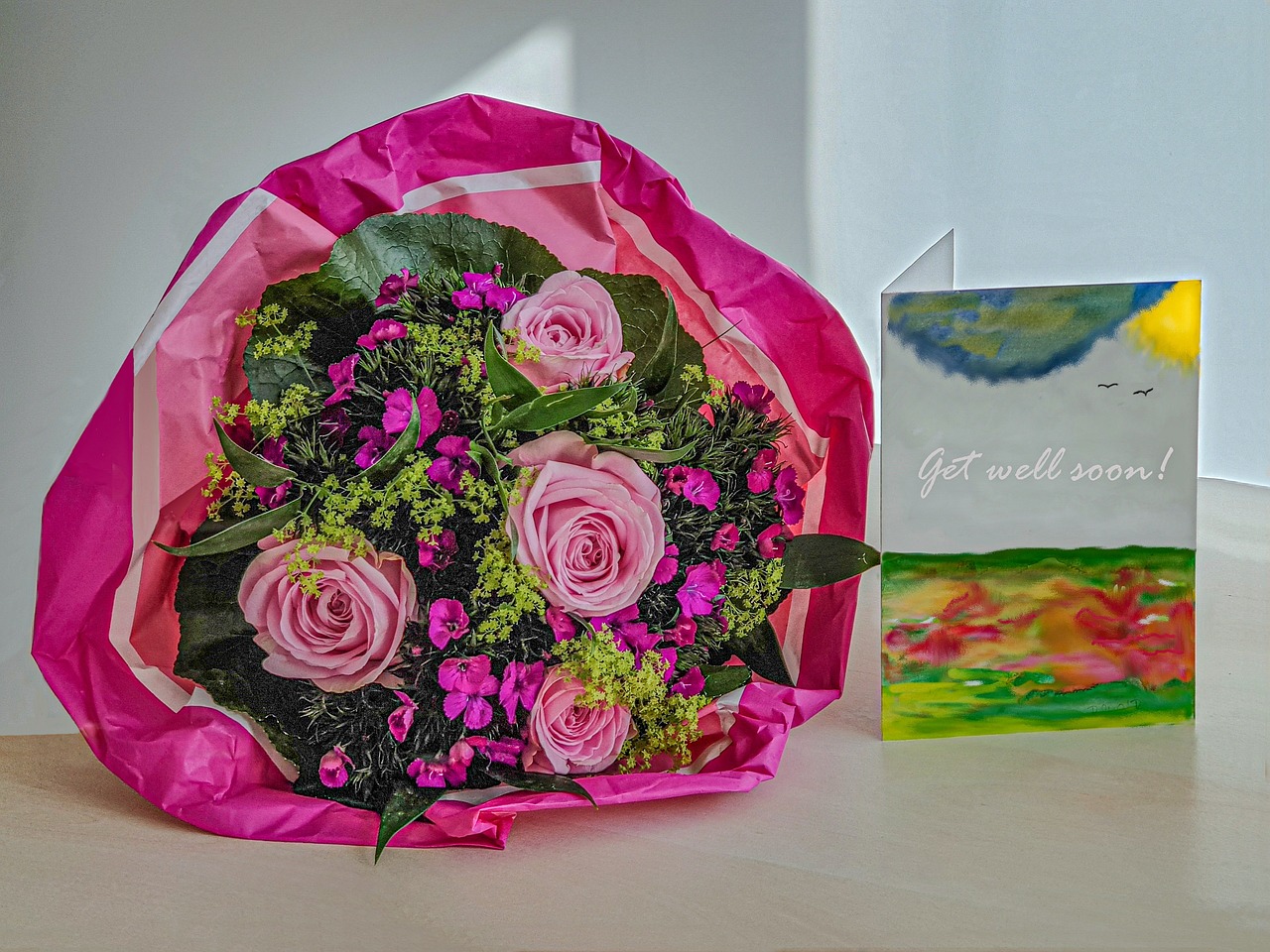 Alexander McLeish was recovering in hospital this last Thanksgiving. He just had open heart surgery (no picnic) and was duly thankful for its success. However as he lay in hospital a veritable avalanche of coincidence would fall upon him. A friend bought him a 100X Cashword ticket for one of the many games Massachusetts offers these days. A kind fun gift in a get-well card. Naturally, or else we’d not know at all, this transpired to be a winning lottery ticket.

“I just made sure I was breathing through my nose and out my mouth. I didn’t want to test my heart too much.”

To begin with he found his initials as he scratched away. They alone are coincidental. However, this thanksgiving sized-portion of happenstance wasn’t yet done. No, Alexander also found the word “HEART” as part of the prize puzzle. Proving, if nothing else, that sometimes coincidences come all at once. Mr McLeish now enjoys one of the best lottery jackpots, won in a wonderfully holistic manner. And we, for once, get an example anyone who uses Lotto Agent comprehend.

We look at the heart-warming tale of Alexander McLeish who won the lottery a top a veritable pile of coincidences.

Mired Welsh Football Gets Perhaps The Best Lottery Pay Out

Win a Share of €1.5K on the Copa del Rey Week 2 Fantasy Tournament

Daily Betsson Casino Free Spins: Hurry Up to Get Up to 60 Free Spins

Weekly Nordicbet Poker Missions: Hurry Up to Win up to €1,000 in Cash

California Super Lotto Online: Get Your Share of $8 Million

Virtual Sports Betting Promo: Hurry Up to Get 10% Bonusback

2022 Monte Carlo Rally Odds: Who Will Win the Season Opener?