Granville’s Bingo Strategy For Winning at Bingo and Lotto Games 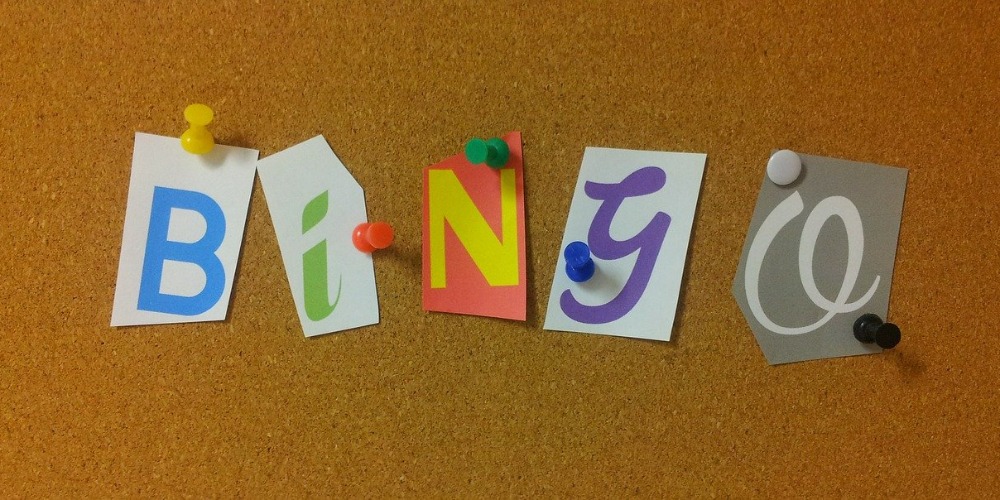 There are not many bingo theories that can help you to boost your winning odds. Take a look at Granville’s bingo strategy that is considered one of the best winning bingo & lotto theories by many players.

Probably, every single bingo player has once wondered whether there’s a way to boost his winning odds. Bingo is known as a popular game of chance with seemingly no tactical ways to beat it. How can you win at a game in which everything relies on luck? However, there are several bingo strategies that can help you to win at bingo.

Granville’s bingo strategy is considered one of two most popular winning theories among bingo fans. The second famous strategy is Tippett’s bingo theory we have already discussed. So, take a look at what’s inside Granville’s theory and how to use it to improve your winning odds.

Who is Joseph Granville?

Joseph Granville was an American analyst and financial writer. He is most famous for coming up with a concept of OBV – On Balance Volume. Besides this concept, Granville developed a lot of strategies for the financial market. Also, he published a popular financial newsletter “The Granville Market Letter” until 2013 , the year he died.

Same as his British colleague Leonard Tippett, Granville initially had nothing to do with bingo and other games of chance. However, one of his theories turned out to be useful for bingo/lottery players. Known as “Granville’s bingo theory”, his probability strategy has been used by gamblers for years. Let’s take a look at it before you play any game at online bingo sites in Iceland.

Based on Granville’s theory, bingo players should choose cards with as different numbers as possible. A perfect card should have high, low, even, and odd numbers. Ideally, it should also have numbers with as many different last digits as possible. E.g. if your card already contains number 20, make sure it doesn’t have other numbers ending with 0: 10, 30, 40, etc.

So, to increase your odds of winning, you should pick a bingo card which contains:

Like any other theory, Granville’s bingo strategy doesn’t guarantee you a victory. However, it can significantly boost your odds of winning. The concept of all numbers having an equal chance of being called makes sense.

Let’s say, you play a 75 Ball bingo at CyberBingo. The host (computer) has 75 balls to choose from. Suppose the first number to be taken out of the cage is 10. This will reduce the amount of numbers ending with 0 to be called out. As there will be fewer numbers ending with 0, the probability of a number ending in a different digit will be chosen increases. Same touches upon high/low and even/odd numbers.

Granville’s bingo theory is applicable not only to bingo but also to lottery games. It works on the same principles, so try to use it next time when you play games of chance like lottery or bingo.

You can discover more about CyberBingo