Who Are the Greatest UEFA Euro Winners Ever?

News >Who Are the Greatest UEFA Euro Winners Ever? 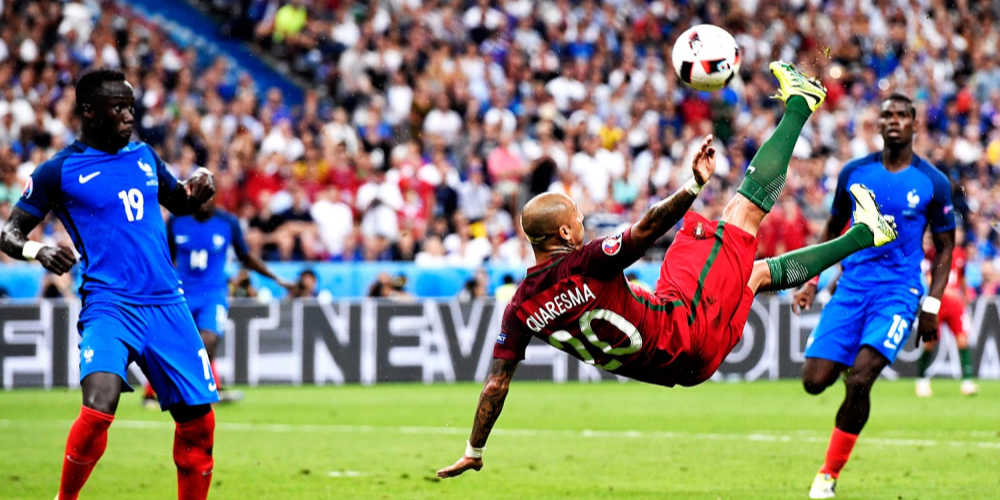 We are all waiting for the moment of honoring the 2020 European championship winner. As the start of the final tournament is still at a distant date, let’s refresh in mind the greatest UEFA Euro winners since the moment of its establishment. Do you know what country won the trophy most of all?

The European championship was first held in 1960 under the name European Nations’ Cup, changing to the current one 8 years later. In the years since the first match, there have been ten winners – several of them with multiple victories. They are of special interest now, as we are eager to learn about the countries with the most UEFA Euro titles.

All countries that once won the European championship

As we’ve mentioned above, only 10 countries managed to win the UEFA Euro, seven of them did it once. Interestingly, some of them don’t even exist anymore, but they stay in the European championship history anyway.

Among countries that won one of the UEFA Euro tournaments were the Soviet Union and Czechoslovakia. The former USSR took the title at the very first championship in 1960. Czechoslovakia won the trophy in 1976 and failed to repeat its success ever in the modern history of the Czech Republic.

The other 5 one-time winners of the European championship still exist, however, some often fail to succeed in football again. They are Italy (1968), the Netherlands (1988), Denmark (1992), and Greece (2004). It’s too early to speak about the most recent winner, Portugal (2016), but its Euro 2020 predictions assume that it can show better results than its predecessors.

Interestingly, one of the best football teams in Europe, the English one, has never won or even been a runner-up at the UEFA Euro. Probably, the current squad would make things better, considering that two English clubs dominated in the Champions League last year.

Who is among the greatest UEFA Euro winners with 2 titles?

The only country with two European championship winner titles is France. Its national team won the tournament in 1984 and 2000. Also, the French aimed for the victory at the last championship, but lost to Portugal and finished as runner-up. This year, the French football players’ chances to win are the highest among all European countries. Their victory at the 2018 World Cup improved their odds to win the UEFA Euro significantly. You can take a look at them at Betway Sportsbook.

The best two UEFA Euro winners with 3 victories each

There are two greatest UEFA Euro winners sharing the leadership with 3 titles each. One of them is Spain. This southwestern-European country won the championship in 1964, 2008, and 2012. Spain was also once a runner-up when it lost 2:0 to France in the final stage at the 1968 Euro. According to the fresh predictions, the Spanish football team is the 5th candidate to win this year.

However, the most successful football team at the European championship is Germany. Yet it shares three victories and the #1 peak with Spain, its overall performance in Europe is a bit better. Germany won its titles in 1972, 1980, and 1996, and managed to reach the final three times (number 3 must be lucky for Germany as they also finished at 3rd place three times). This year’s predictions put the country in the top-5 possible winners, so you can either visit online sportsbooks in Germany or read our review about Betway Sportsbook to support its team.