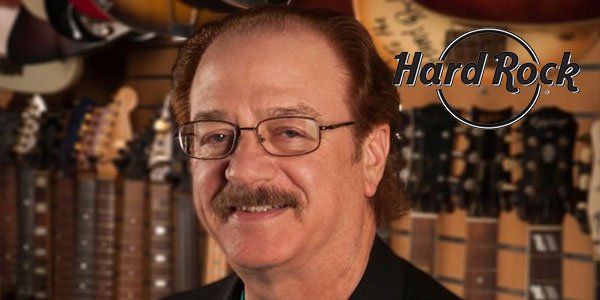 Hard Rock, whose portfolio of Hotels and Casinos are located in the chic resort destinations and urban corners of the world, lauds Jon Lucas work

Hard Rock International (HRI), has just recently appointed Jon Lucas as Executive Vice President of its Hotel & Casino Operations. HRI also owns, licenses and manages casino properties in places like Tampa and Hollywood, in the USA, under US gambling laws, and elsewhere in the world.

Lucas boasts 30 years of experience in the hospitality industry and thus will be instrumental in boosting the iconoclastic brand’s company into becoming a world-class, full-service hotel and casino. Lucas has been on board at Hard Rock for almost two years, serving in the capacity of the Hard Rock Rocksino Northfield Park President.

During his tenure, he oversaw the design of the site and employment of the executive committee. Lucas was able to have Rocksino become the market share leader in Ohio, in the industry. Hamish Dodds, chief executive officer for HRI, proclaims that “Jon Lucas is a seasoned executive with the proven unique ability to see operations from both the brand and operators point of view.”

Lucas had spent four years as regional president at Caesars Entertainment Corporation, overseeing three properties, which had more 1,700 rooms, 5,200 land and mobile casino slots and 150 table games. So he will be comfortable in his role as EVP of Hard Rock Hotels & Casinos which is renowned worldwide for its modern design and style, its world-class entertainment and lifestyle brand.