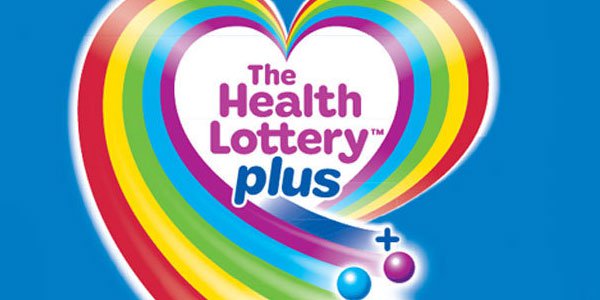 UK Advertising Standards Authority, the advertising regulator in Britain, censured a recent advertisement ran by Northern and Shell’s The Health Lottery. The ad seemed somehow to transgress the UK gambling laws, hence causing ASA to take firm meaurses by banning the it.

The ad itself incited viewers of the Demand 5 pay-per-view service to take advantage of a free trial but only if players first registered online and agreed to buy lottery tickets every month. The catch being that The Health Lottery would reimburse consumers of their initial two-week free trial.

Not only was there a voice telling the audience that they could win if they bought a ticket but also running across the screen was an enlarged eye-catching slogan reading “UP TO 40 LINES” and “UP TO £160 ON US” which reiterates the vocal incitation.

People could be encouraged to indulge in reckless internet gambling in the UK, under the influence of the flashy and forceful onslaught of the advertisement, an anonymous complainant argued. Indeed ASA found that The Health Lottery’s ad may fool a wide and naive audience that would probably not gamble otherwise.