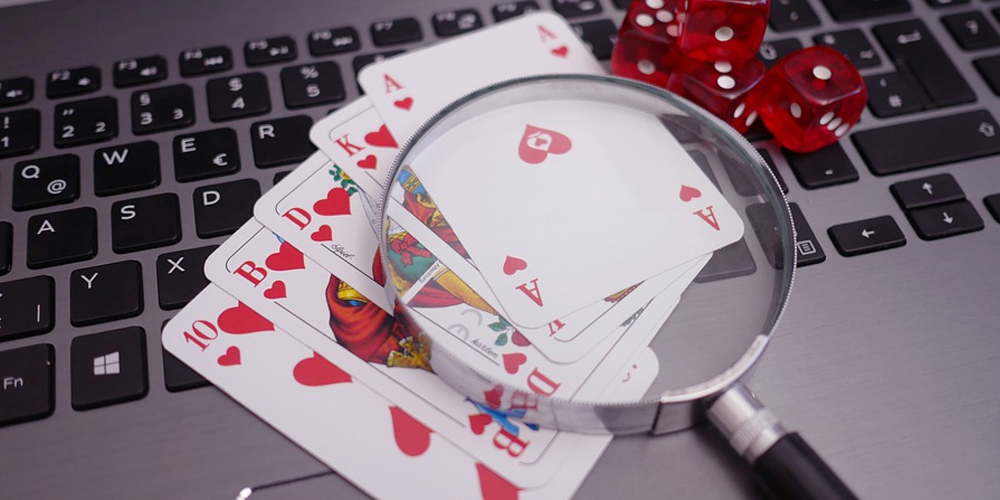 Five-card stud poker is one of the easiest variants of online poker games that you can learn. But there’s still structure to follow. So, all players are playing with five cards and the one who has the best hand wins. All that simple.

The appearance of the game dates to the 1860s in America – the time when cowboys were gambling at saloons. That was the time when the game was on its top. Initially, the poker games were all “closed”, which means that only the player knew the cards. Stud poker, however, is an “open” game that reveals most of the cards the player is dealing with. This allowed the players to see the hands of each other and, put them according to wagers. Nevertheless, there still was one card that was not revealed until the showdown. The five-card stud poker is a good game to learn because it sets the fundamental to other games.

How to Play Five Card Stud Poker in Brief

The game starts with giving two cards to every player – face down card and the card following it, face-up card. There is also a “bring in” card and a betting round comes. Next, there’s the card dealing with the remaining players’ face up. From this point, the betting rounds at the game are known as “Streets”. So, the fourth and fifth cards stand for “Fourth Street” and “Fifth Street” accordingly. And the game continues until the dealer deals all the cards.

What Is Ante? and What Is the Hole Card?

Next, every player gets the second card – the open card. And the game still goes in the clockwise direction.

So, continuing how to play five-card stud poker, we are moving to the first betting round.

The player with the best hand starts the round. Nevertheless, if some players have the analogous cards, the suit value stands for the highest cards. So, here is the value of cards from lowest to highest:

Sometimes, the players have to put the minimum wagers in the first betting round. And this is obligatory. They call this bet “the bring-in” bet. Its value is usually higher than ante but it’s lower than small bets ($10-$20). So, the “bring-in” bet can be around $5. Thereby, the player who starts the betting places $10 small bet or compulsory $5 “bring-in” minimum. And the next participant has to match at least one of these bets. Once the small bet is put, the players can raise the bet.

On the other hand, sometimes the game starts with the lowest hand, that is, with the hand putting “bring-in” bet. Here, the betting rounds begin with the player having the lowest hand. However, if the game is played without “bring-in” bets, the first round allows us to play with small bets only. Ante is also a bit higher in this case. And you cannot place high bets in the first round.

When the first round finishes, all players get their third card. The dealer starts by putting the burn card then hands out the cards starting from the left. The burn card is the one on the deck top.

The third card is known as the “Third Street” card.

Once every player has three cards, the second betting round starts. As in the first round, the player with the best hand starts the round. Similarly, if some players have similar cards, then, who has the highest card or suit begins the round. It is worth noting that the player who is the round has the opportunity to check the bets.

So, this round is about big bets. But the players can only put the high wagers if every player has shown that is higher. If this happens, the game is played at bigger bets. And the raise is generally the amount that was on the last bet. Following this logic, if someone puts the big bet, the next rounds will only allow to put high bets.

Once the second round is complete, the dealer hands the fourth card to all players. And that’s when the third betting round begins. Third and fourth betting rounds allow placing the big bets only.

Next, the dealer gives away the last – the fifth card to every player. The dealer deals the cards in the clockwise direction. Finally, the fourth round starts. It’s the last round of the game.

The Best Hand Takes the Pot

After all these rounds, each player opens that one hole card. The player with the best hand takes the pot full of money. So, that’s how to play five-card stud poker!

The rules apply to online gambling in the UK as well as home poker games. Check gambling sites to find online poker promotions and enjoy the rounds!