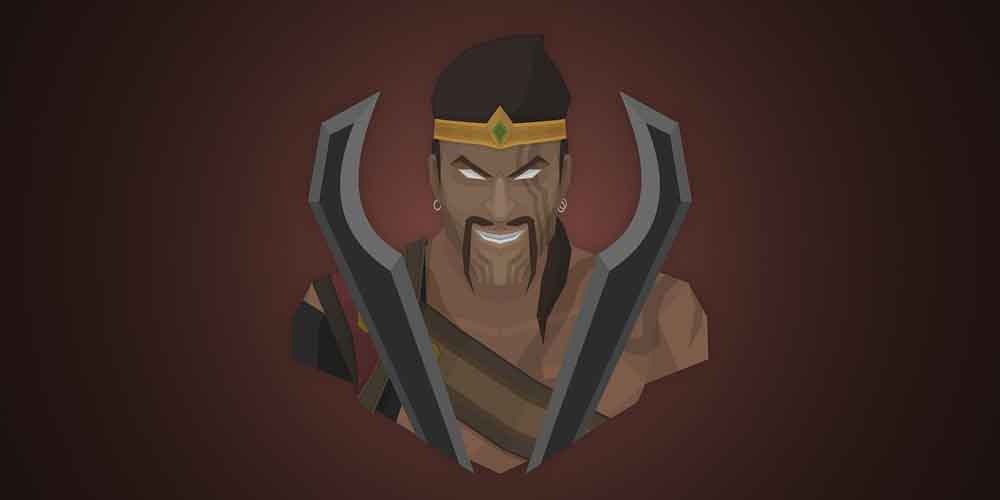 When there is money and fame, cheating and exploits will always follow. Wherever we go and whatever we do that may involve money, we should always be mindful of cheaters. Do not fall into the trap of a paused game, and don’t play card games with someone who has a Ph.D. in mathematics. There were several accounts of cheaters within the E-Sport scene. Let’s check out the most infamous LOL championship cheaters.

I’m sure you have heard about the security of E-Sports. There were many security improvements, which prevents players from using third-party programs. There are also collaborations between the E-Sport companies and the police forces to research cheating accusations. No wonder why online gambling sites in the US are trustworthy to the topic of e-sport. However just as everything in the world, e-sport has ways of exploit too. Let’s check the most infamous LOL championship cheaters.

Cheating in League of Legends

Before checking out the most infamous LOL championship cheaters. First, we have to understand how cheating works on the e-sport scenes. Many may assume it is about the famous aimbots or wallhacks of gaming history. But in reality, these third-party programs have no way of viability on grand tournaments. Because the companies are always ensuring that players can not plug in pen drives into the computers, neither can they install any clients on them. They receive their championship account, in a copy-client dedicated for championships. The company provides them with gaming sets, such as keyboards and mouses, but they can not bring their own. Sponsors of the teams are also providing the game’s company with a copy of their gaming set up. This way they couldn’t hide third party programs into the RAM of the gaming mouses.

The famous meme-match of Team Dignitas and Curse Gaming. The two teams were rather close to each other at the time. They were considered gaming friends, and they all respected each other. With their skills being relatively equal, they were known as an exciting match. Back in these days of the League, Teams were also very innovative when it came to the marketing of the games. Team Solo Mid was very interactive with the fans, for example. Creating drama and stories on-screen and on social media to create hype between the fans. In one of the games, Team Dignitas and Curse Gaming decided to ignore the strategies of the game, pick the weakest champions, and play ARAM, which means, to only go one lane out of the three + one. They received a prize penalty from future tournaments. Not because of ignoring the meta, but because they agreed to share half of the money, despite whoever might win the match. This match was forgiven by the companies, however, they violated serious rules, when they decided to split the money for a match that had no strategic value.

The Greatest example of eSports cheating was the infamous LOL championship cheaters: Azubu Frost. Considered to be the least ethical team of all time, Azubu Frost was using dirty tricks to win their matches. Investigating their run during the Season 2 World Finals, we can find much evidence of them bending the rules. During the semi-finals, they played against Team Solo Mid. They requested a game pause, as one of the players had claimed technical difficulties. That’s when one of Azubu Frost’s players decided to turn around to look at the monitor. The monitor was displaying all information about both teams for the viewers, and it is against the rule for players to turn around. The community, mostly among Redditors, found evidence of the cheating. As there is a screenshot of the player turning around, looking at the minimap on the monitor. One minute later, he decides to ping a random location on the map for his teammates, which is, obviously, the location of Team Solo Mid’s players. Abusing the meta knowledge, they were able to create a strategy that destroyed TSM’s plans for the early game.

Abusing the meta knowledge, Azubu Frost’s players were able to create a strategy that destroyed TSM’s plans for the early game. Which caused them to lose the match. Riot Games fined Azubu Frost for $30.000 for cheating. However, they weren’t disqualified. Many players are not satisfied with this, but at least the company admitted to the faulty setup of the stage. Team Dignitas and Curse gaming were denied monetary rewards from future tournaments by the hosts and their sponsors for sharing the money of their meme match. Their acts were forgiven, however, it became a grand example for other teams to begin to take the competition seriously. According to SK-Gaming, many teams were fined with monetary penalties for exploiting.

Betting on League of Legends

With these infamous LOL championship cheaters in mind, we can say that League of Legends is a safe game today. Thanks to these mistakes made by both the company’s security and the ill intentions of the teams. The E-sport scene managed to create a safe space, in which cheating just simply could not happen. For this, you shouldn’t worry about visiting sites such as Bovada Sportsbook to place your bets on your favorite teams today!