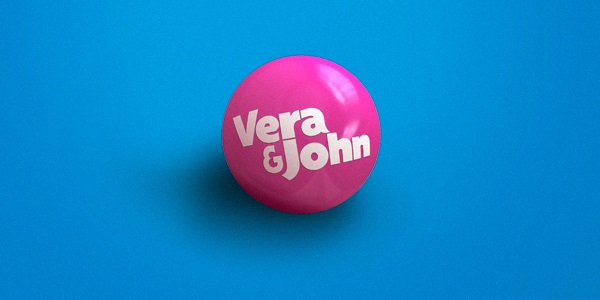 Intertain will acquire the parent company of Vera & John, one of the industry leaders in online casino gaming.

The online gaming provider Intertain Group is reportedly closing in on its goal of acquiring the assets of Dumarca Holdings. Dumarca is that parent company of Vera & John, the online luxury casino based in Malta.

Intertain signed a legally-binding letter of intent to purchase Dumarca’s assets in a deal purportedly worth at least $100 million. Roughly $55 million will be put up in cash, and Intertain will also furnish Dumarca with 5 million shares.

What does it mean for Vera & John?

The move isn’t expected to have any direct effect on the online casino or its customers, as Intertain Group will own Vera & John without taking a direct role in management.

The online casino launched in 2011 and has quickly become a household name in the iGaming industry. Vera & John has been able to take advantage of low taxes in Malta as well as UK gambling laws which have given it privileged access to the European market.

Recent regulatory changes in the UK, however, mean that offshore sites such as Vera & John will need to obtain proper licensing as well as pay Britain’s new point-of-consumption tax.