Superstitions divided people into two categories - some people believe that superstitions could really help to win, while others think that it’s just nonsense. As gambling includes an element of luck, there are a lot of superstitions related to gambling. Some people even have their own lucky days, charms, and rituals. Today we are going to take a look at the most popular gambling superstitions. 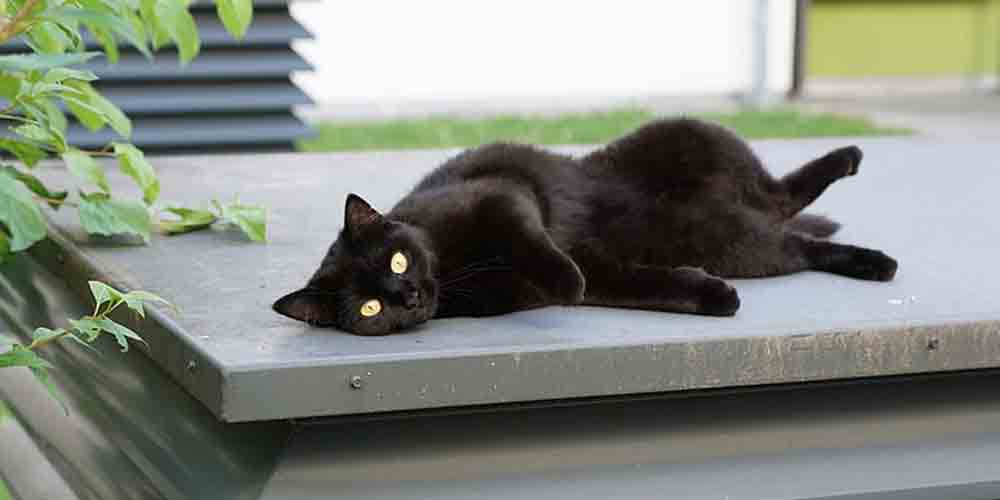 Don’t count money while playing at the table

One of the most common superstitions among gamblers is not to count money while playing in a casino. In fact, this superstition is so popular that there is a country song about it. Nobody knows where this superstition came from – some people think that it’s just a matter of safety, while others believe that it is a common courtesy.

Obviously, if you hit a jackpot, counting money on a spot is really tempting. However, other casino visitors may simply consider this rude and even unprofessional.

This superstition originates from Asian countries. In Chinese culture, red is the color of wealth and success, so a lot of people wear red while they are gambling.

Each red piece of clothes is said to increase your luck. While some gamblers simply wear red socks or red underwear, others try to increase their chances by wearing red suits and jackets.

There are lots of superstitions related to numbers. For example, 7 is generally believed to be a lucky number. The number 7 has always been associated with prosperity and success. Moreover, 7 is a special number for online slot players and blackjack enthusiasts.

At the same time, 13 is often considered to be a bad number, especially in European and American cultures. Lucky and unlucky numbers are especially popular in roulette, as many people prefer to bet on 7s and 13s.

Don’t use the main casino entrance

Unlike other superstitions in the list, this one has a story behind it. MGM Grand casino used to have a lion head at the entrance and visitors had to go through the jaws in order to get into the casino. A lot of gamblers refused to go through the lion’s head – some people started to freak out and refused to use the main entrance. As a result, in 1998 the casino had to remove the head. However, superstition still exists.

For some reason, gamblers from the US often avoid using a $50 bill. Although the origin of this superstition is not clear, some people say that this came from the gangster times. According to an urban myth, gangsters used to put a $50 bill in the pocket of their victims before they buried them. And although no one knows whether it is a fact or a fiction, the superstition caught on.

Most of the gambling superstitions are based on land-based casino experiences. However, you can still use some of them for online gambling sites in the US. For instance, you can wear red clothes and increase your chances of winning at Bovada Casino. Besides, you will get a generous welcome package and a lot of free spins.

And if you don’t feel lucky enough, check out this article about the bad luck signs from around the world.