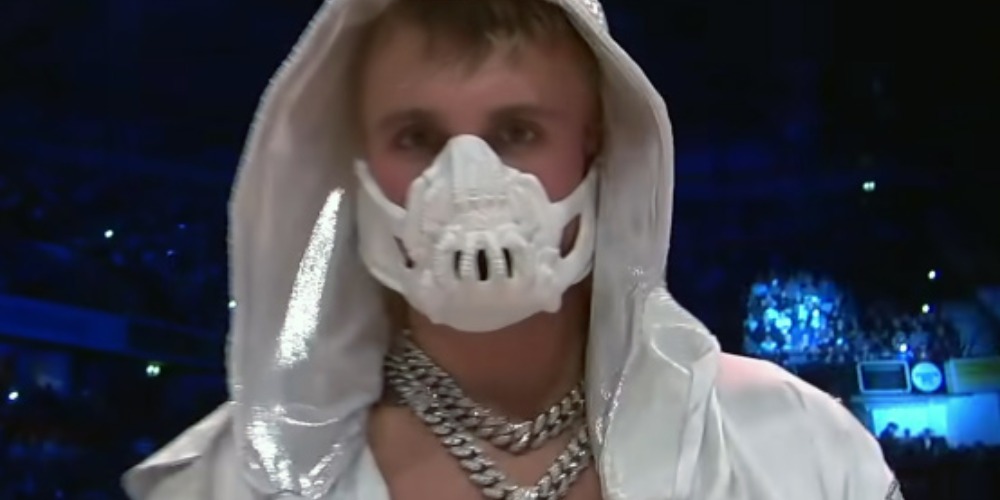 There are many different opinions about the social media personality, Jake Paul. Whether you like him or not, we must all admit that his name became known by nearly everyone worldwide. Running a huge career in several different entertainment industries. From making short videos on Vine to now seeking a professional boxing career. No wonder why online sportsbook sites in the US are following up with his celebrity and professional boxing matches. Let’s check out the Jake Paul Professional career odds.

Who is Jake Paul?

Jake Paul is a media influencer. He started his career on the viral media app called Vine. He grew his career from Vine to a Professional YouTuber. And as his brand grew, he expanded his influence over several different categories. Such as filmmaking, card-trading, sports, acting, rapping and he even made attempts to help the world during times of disasters. He started his first box. His boxing career started when he made a public celebrity match with his brother, fighting against two other youtube influencers KSI. After he won, professional boxers started to call him out on social media. According to the Independent, this resulted in Jake knocking out former UFC fighter, Ben Askren.

The constant back and forth with legendary figures in the world of boxing, has reached the point where it became less of a social media trash-talk, and more of a professional boxing career. Jake went through serious and hard training. And with his hard work, he earned himself the rightful title of a professional boxer.

According to the Sport Bible, the latest update is that Mairis Briedis mocked him for a fight by making a tattoo on him that calls Jake Paul out. Let’s check out the latest Jake Paul professional career odds:

Jake Paul has been facing many opponents from many different backgrounds. And he seems to be relentless when it comes to a challenge. No one managed to take him back out from a match. And whenever he is mocked on social media, it usually turns into a match that enjoys the fame of any other professional league. If you wish to place bets on his matches, check out our boxing betting guide.

Woodley did not have enough after his first defeat against Jake Paul. Last year, on December 18th, 2021. He had a public rematch with him in Florida’s Amalie Arena. In the rematch, he defeated Tyron Woodley 3-0. Winning the last match with a K.O.

His next upcoming match is going to be Antonio Brown, and it is the most sought-after match. In the history of his career. While his career is bright, he is currently facing allegations by both professionals and simple fans of the sport. Under the Youtube comments of his matches, you can see several people pointing out signs of cheating. His boxing record however, speaks otherwise. You simply can not fake five consecutive boxing matches, without being caught.

According to the report of The Focus. Jake Paul has been accused of cheating and rigging his matches by making a handshake with his opponents, namely Woodley. While there are evident mistakes made during the match, the majority of the fans are claiming that the match was legitimate. As most of those who are calling his matches rigged are likely not the fans of the sport, but the haters of Jake’s YouTube activity.

From how dedicated Jake has been to the world of sports, it is not surprising that his boxing career is made out of integrity and hard work. He went through a massive change in the body, building up muscle that is more than adequate for even top-league boxing matches. For once, it seems that Jake Paul is just enjoying the feeling of becoming a champion.

Jake Paul’s career is standing at a solid 5-0 so far. Many people believe that he is going to be the next superstar of the professional boxing scene. And if he is scoring a 10-0 on his boxing career, then he has a bright future ahead of him. With his already bright present in his many careers. If you are a Jaker, you can cheer for him by taking the huge risk at Bovada Sportsbook. What do you think? Will he become the next boxing superstar? You can look out for our sportsbook news to be updated by Jake Paul’s growing boxing career.

You can discover more about Bovada Here