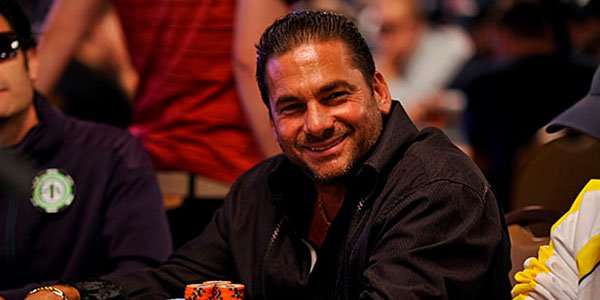 The final table will consist of six players who managed to beat a pool of 258 players and will try to win the first place prize of $206,041.

258 entrants made it into the 2014 World Poker Tour Jacksonville BestBet Open, which comprised a prize pool of $825,600. Only six players remained in the battle, who will be challenging each other during the main event, following strictly US gambling laws.

Nabil Hirezi will enter the event with a chip lead of 2,792,000, followed by James Calderaro. He recently became the WPT Lucky Hearts Poker Open main event champion and now has a chip count of 1,916,000.

Calderaro emerged victorious over 415 players in that event in February, winning his first WPT main event title and pocketing $271,103. Faraz Jaka is in fifth place with 542,000 and he has already been twice at WPT final tables.

Who was left out?

Some noticeable players didn’t make neither to the final table, nor in the gambling news. Some examples were Dylan Wilkerson who was left at 19th with $8,507, Dan Heimiller was 18th with $9,722 and Jason Mercier finished 16th with $9,722.

Other players who didn’t perform remarkable were John Racener at 13th position with $11,424 and Jared Jafee who was 2013 WPT BestBet Jacksonville Fall Poker Scramble main event champion, but now he was left on 12th position with $13,935.

The final chip counts for the final table are: