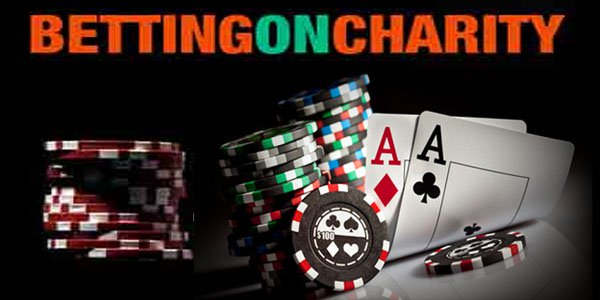 Last year the Michigan Gaming Control Board began attack on numerous charity US poker rooms, trying to introduce new regulations, which were exposing the whole industry and suggesting going out of business.

However, a group of Michigan senators is currently trying to fix this issue and push for specific change in the US gambling laws, that will give charity poker rooms a permanent status quo.

The Senate Bill 878, which was introduced by Senator Rick Jones, would formally license these rooms and recognize them as official charitable business.

Jones commented: “It has become very obvious from the remarks from the gaming commission that they intend to make it impossible to operate a poker room in Michigan.”

Moreover: “What I want to do is codify into law what’s been going on for the last 10 years. That poker rooms and suppliers can exist and be licensed in the state of Michigan. (It’s) the only way charities can raise a substantial amount of money. I don’t want to see this source go away.”