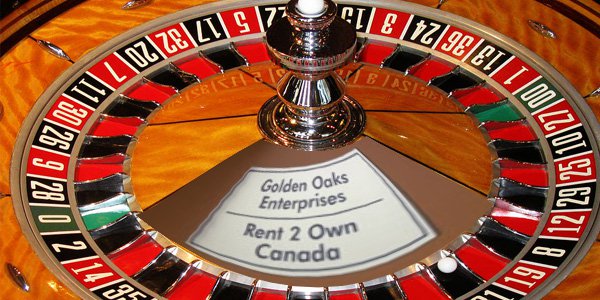 Loto-Quebec has been asked to hand over information about Jean-Clause Lacasse as the investigation into his company Golden Oaks continues.

The inquest made gambling news following allegations that Lacasse bankrupted the failed rent-to-own company through a series of gambling incidents, as an Ontario Superior Court of Justice report revealed.

Lacasse filed for bankruptcy in July 2013, a move which left over 100 investors, tenants and contractors at a loss of more than $27 million.

The owner has admitted visiting the Casino du Lac-Lemay on occasion, and both he and Golden Oaks are also currently under investigation by the Royal Canadian Mounted Police financial crimes unit.

It is unclear if Lacasse visited online gambling sites in Canada during the period in question.

Appointed receivership company Doyle Salewski Inc’s latest report suggests that Lacasse paid himself more than $1.5 million since opening a company bank account seven years ago.
During the same time period between Nov. 2006 and Sept. 2013, Lacasse withdrew more than $138,000 in cash from Golden Oaks accounts.
Further inquiries found Lacasse made “substantial and frequent cash withdrawals of $982 and $1,002” for a year-long period ending in April 2013, concluding that “portions of this cash may be traced to Lacasse’s gambling behavior.”

Over the course of the investigation, Doyle Salewski discovered 17 bank accounts attached to both Lacasse and Golden Oaks.

The case is scheduled to return to court on April 12.