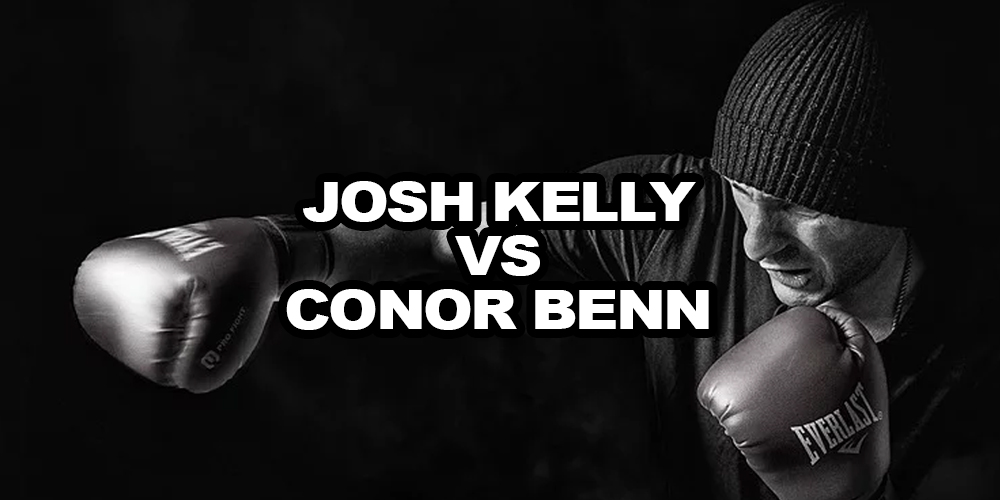 Gossips are going around that there could be a Josh Kelly vs Conor Benn bout happen. While official sources did not verify it yet, online sportsbook news in the UK is blogging about the trash talk is going between the two fighters. And this trash talk is massive. While it is not officially let’s play with the thought who could win this fight.

Amongst many others you can now bet on prospective fights on 1xBET Sportsbook, they are offering the odds of 1.31 to Josh Kelly and 3.46 to Conor Benn. This bout could attract a lot of attraction, however, besides fans, the fighters are the ones who are mostly looking forward to it.

The trash talk is massive

Actually, the history of this prospective fight dates back to 2019.  While Conor Benn is massively the underdog here he doesn’t have a great opinion about Josh Kelly. After Josh Kelly was winning against Ray Robinson, Conor Benn told Sky Sports the following: “I didn’t really rate [Kelly’s fight with Robinson]. Why? Too much showboating. Not enough work. You’ve really got to get the balance right. He can’t bang. And he was a stone [overweight] the day before the weigh-in.” Then he gives a further explanation: “But when you fight someone with a good engine who wants to target your body because you lost a stone overnight? Hard work beats talent when talent doesn’t work hard. Would I say that I’m the most talented? No. But so far I’ve proven that I’m willing to work hard for what I want.”

Josh Kelly is also ready to put on the gloves against Conor Benn. Most of his interviews he is mocking Conor Benn. When he is asked about it he is saying that he is doing this fight if it’s necessary but he doesn’t care much, he is looking for stronger opponents.

Son of a World Champion

If we look at the stats of Conor Benn we can understand his confidence. He has 16 wins 11 of them are KOs. In 2018 he was grabbing the  WBA Continental (Europe) welterweight title and since then he didn’t let it slip out of his hands. Possibly he inherited his father’s power. Conor Benn is the son of the former world champion Nigel Benn. Watching his matches dropping his enemies even after he himself was knocked down two times gives us the explanation of why he deserved the nickname “The Destroyer”. Compering to the undefeated Conor Benn Josh Kelly has the scores of 10 wins 1 draw and 0 losses.

The opponents he was beating are putting more weight on the scale. Also, we have to add that Josh Kelly is the WBA International Welterweight Champion since March of 2018. Comparing to the WBA Continental Welterweight title the International title is considered more prestigious. It is also worth taking into consideration that Josh Kelly was taking over his belt from Carlos Molina. Molina has an impressive record of 28 wins and 9 loses so he is considered a far more experienced fighter than both of the fighters above. Maybe it’s also worth mentioning that Molina is a former IBF Light Middleweight titleholder.

You can click here to learn more about these odds at 1xBet Sportsbook.