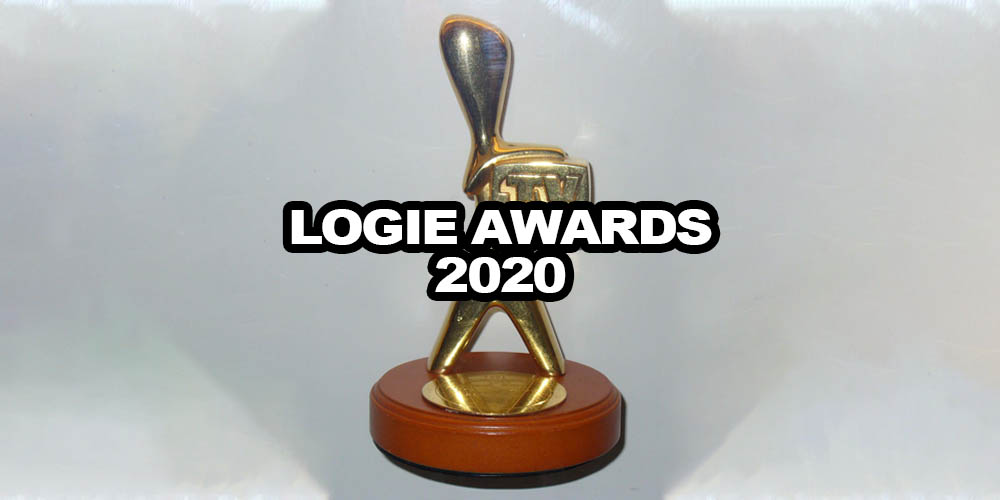 Who is going to be the Logie Awards 2020 winner? Online sportsbooks in Australia are no longer limited to sports, thus you can bet on your favorite tv persons. Logie awards are going on since 1959 to reward the best persons of Australian television.

Logie has a long history dating back to 1959. In this article, we are going to discuss their most prestigious reward the Gold Logie. Gold Logie is awarded to the most popular TV person on Australian television every year.

The most probable Logie Awards 2020 winners

Since there is so many people nominated for Logie Award every year, there is no time to cover all of them. Also, there is no need since bookies are selecting the most valuable options for us. Let’s check some of the most popular American TV persons this year.

In today’s world when climate change is threatening us more than ever, it is just natural that the leading person is a gardener. 1xBET Sportsbook is offering the odds of 3.5 for Costa Georgias to be the Logie Awards 2020 winner. Costa Georgias’ attention turning towards nature not long after his birth on 1 January 1964. During his university studies of landscape architecture, he was quickly developing a taste for sustainability. His first appearance in Television was in 2009, presenting SBS’s Costa’s Garden Odyssey. In this television program, he was researching the relationship between spirituality gardening and sustainability. Since then he is providing us with the best material on gardening and relating topics.

Costa Georgias is a popular guy and he deserves it. He has about 90 thousand likes on Facebook. His beard is not just for fashion. As he said in an interview he is not shaving due to sustainability reasons. Skipping shaving for 50 years saves the world from a lot of disposals such as razors and aftershaves. He was also adding that his beard keeps him warm during the winters.

Karl Stefanovic the second most probable winner of Logie awards

Karl Stefanovic is the second favorite of the bookies with the odds of 5. And guess what it wouldn’t be the first time for the 45 years old Australian to bring home the Gold Logie. In 2011 he managed to bring home the prestigious award together with the Silver Logie for the best television promoter. Can the lighting strike at the same time twice? Well as a gambling professional I can tell you that it can and the chances of it are not so small as you would think.

Karl Stefanovic has a long history of Australian television. He has many appearances in movies and most of the time he plays himself as a reporter. While Costa is truly the savior of our planet, Karl also contributed his deeds against sexism. In 2012, he was giving an interview to Fairfax Media where he told that he was wearing the same suit every day over a year when he was on the television. It was his experiment on sexism. he was noting that his female colleagues are often criticized for what they wear. However, over this whole year, nobody was noting that he is wearing the same suit.

On the contrary, he had his problems with the LGBTQ society.  In 2016 he was presenting the Today show and he was using the word “tranny”. A day after this show he was apologizing stating that he wasn’t conscious about how offensive the term he is using. With going back to Today this year he has great chances to win the Golden Logie once again.

Can Amanda Keller be the next Logie Awards 2020 winner?

She has all the chance. For Amanda Keller’s victory, bookies are paying the odds of 7.5. Amanda Keller is a well-known figure from Australian television and radio series. Besides being present on television and radio since 1985, she is a big supporter and fan of Australian rugby. Once she was awarded the  United Nations Association of Australia’s Media Peace Award in 1989. She was also winning the Michael Daley Award for her deeds in the science of journalism. With holding the world record for the longest underwater radio broadcast she is totally an outstanding character.

You can discover more odds here at 1xBet Sportsbook.