Judge Condemns Act Of Espionnage On Casino Customer By The Police 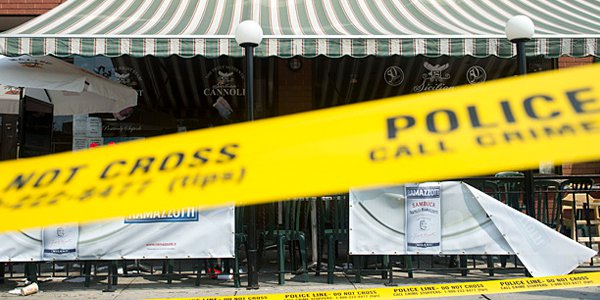 There was a more than unusual sensation in the Canadian gambling news broadcast recently. Instead of bringing players up-to-date news on billion dollar casino expansions or the lucky blue-collar worker winning the lottery, it was all about cops and criminals.

Dean Michael Wiwchar is currently on trial in the Canadian courts on charges of gangster-related crimes. How he got there is interesting. While taking advantage of the endless choice of games offered by the Edgewater Casino, his texts messages were being read and photographed. And not by a nosy co-gambler looking over his shoulder, but by the Vancouver Police.

In order to catch their suspect in the act of doing something illegal the Canadian law forces used more rushing tactics. They used the casino’s surveillance cameras to zoom in on Wiwchar’s incoming and outgoing text messages. Under Canadian gambling laws, casinos like the Edgewater has the right to install surveillance cameras. This is not only to deter cheating but to signal public safety threats.

In presiding over the juryless case, Justice Bowden signaled that the police should have used standard police procedures to obtain incriminating evidence. That is, to obtain the text messages of the accused, a hard copy from his mobile phone service provider would have sufficed.

Dean Wiwchar and his assumed accomplice, Philip Juan Ley are on trial for alleged gangster slayings and possession of illegal weapons.