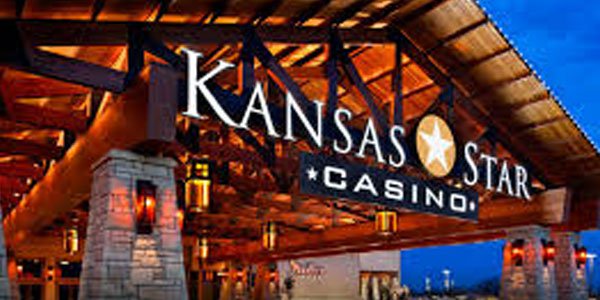 Kansas Star Casino is set to see a big boost in sales when it adds money-making entertainment sites to its already huge casino grounds.

Kansas Star Casino announced its expansion project to its already large gambling resort on 19 November. The expansion of the casino is of course in keeping with US gambling laws for sites of such nature.The upcoming project should be operational by December.

The Kansas gambling rig already consists of a 42,000 square meter arena and some of the largest American poker rooms as well. This is in addition to the 300 hotel rooms already on site. The casino also currently entertains rodeo shows.
The $20 million extension will accommodate anew outdoor equestrian center and a 1021.9 square meters meeting center. The equestrian center will have show offices and wash racks. Kansas Star hopes to put on 10 equestrian events next year and 14 more the following year.

Provisional stalls can also be added to host larger shows. As the casino already plans to host a show in August 2015 that would require 400 stalls, an additional 217 transitory facilities will be added to the 183 permanent stalls.
The events center will integrate events such as business meetings, weddings, trade shows, conventions disclosed Dan Ihm,the Kansas Star’s assistant general manager.

The events centers will be unique to Kansas. Also the concept is one of kind because although there is a huge equestrian site in Oklahoma City, it doesn’t also accommodate a hotel nor have the entertainment or restaurants that Kansas Star Casino boasts.