Kiwis Bet More than Ever at TAB over the Past Year 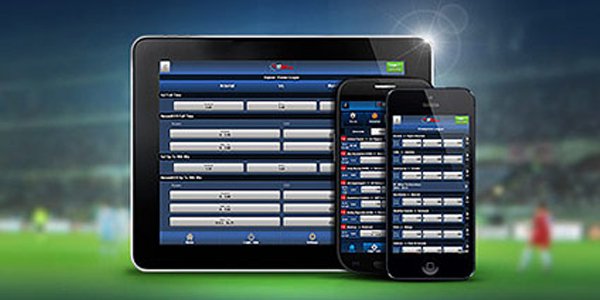 New Zealand TAB took in $2 billion in sports wagers over the past fiscal year, the highest number on record.

The New Zealand Racing Board, which operates TAB, the country’s sportsbetting as well as horse betting markets, reported that it took in $2 billion in wagers over the last fiscal year ending on July 31st. That number is an all-time record, even in a country famous for its interest in gambling.

However, rising operating costs and high taxes meant that the company earned only $137 million in profit, barely up from the $136 million earned the year before.

The increased wager happened even as TAB’s customer base has dwindled over the past decade, with only about 100,000 people using it to bet on sports in New Zealand over the past year.

Chief executive Stewart McRobie chalked up much of the rise in operating costs to a new mobile betting app which was expensive to launch but should be good for the long-term health of the company, telling reporters: “we expect to see benefits from these projects come through in future results.”

While the app wasn’t ready by June when the World Cup began (which the company hoped it would be), the tournament was the most lucrative event in the company’s history, bringing in turnover of $32 million.

Now that the app is fully operational, good things are expected for TAB moving forward.