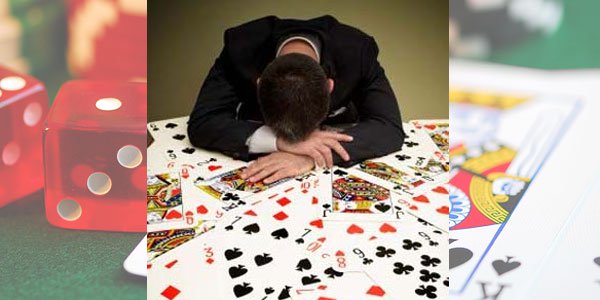 Labour party leader in New Zealand are mulling tightening gambling laws after study shows Kiwis are the 4th biggest gambling nation in the world. Internal Affairs spokesman Trevor Mallard called it a “disgrace…we need tighter rules and greater controls on pokies.” According to New Zealand gambling laws most forms of the activity are legal.

The survey by UK consultancy H2 Gambling Capital found that Kiwis lose on average NZD 620 per year on gambling, which is behind only Australia, Finland and Singapore. While this number doesn’t discriminate between Kiwis gambling too much or Kiwis being really bad at gambling, the authorities are unhappy about it.

The government has made deals with international casino company SkyCity, which now operates several resort casinos in the country. Land-based casino gambling offers a popular alternative to online casinos in New Zealand. Alongside those platforms sports betting is extremely popular.

While Labour expressed outrage at the country’s seeming gambling addiction, it is unclear which steps they would take to put a lid on the problem. Reducing casino licenses could be one way. One not so serious suggestion: offer table game classes to Kiwis. If they knew better what they were doing, they wouldn’t lose so much.