Labour Party Has To Mull Over The Odds On Andy Burnham 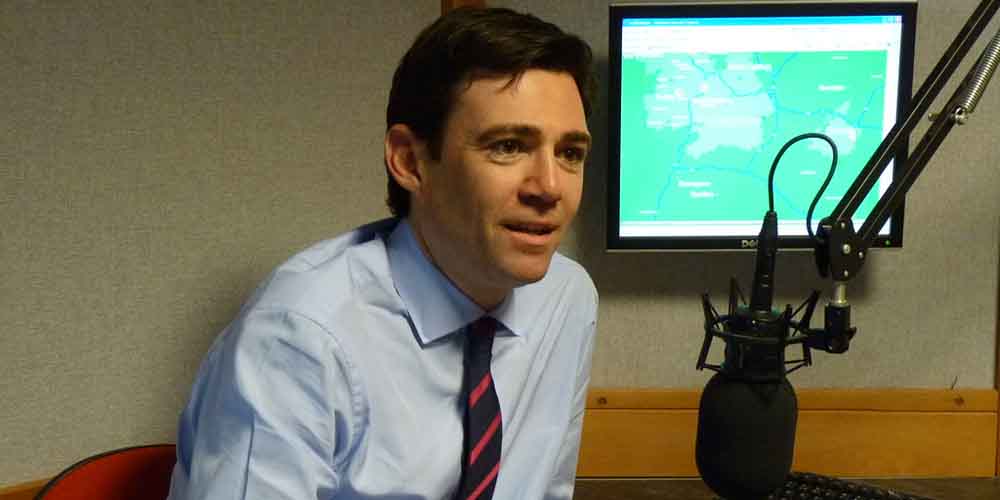 Keir Starmer put on a brave face but the local election results were dire. Labour losing Hartlepool demonstrated just how much trouble they’re in as a party. This means a lot of people are now questioning if Keir is the right man for the job. So if you’re looking for an excuse to take advantage of UK gambling laws a speculative bet on the next Labour leader may work. Your only problem will be deciding if the odds on Andy Burnham make him a winner or doomed.

“If there comes a point where it is clear to me that the Labour Party, having not thought me right twice,” Andy Burnham isn’t bitter. Oh no. “Suddenly thinks well actually you probably are now. Because of the way the world has changed. Then, as I say, I will put myself forward to lead the Labour Party.” So the odds on Andy Burnham running for the leadership are dependent on his ability to win. Gee Andy, thanks for the tip. Not that you can blame him for playing it cautious.

Labour has a history of choosing the wrong leader. They rarely choose the best option. Tony Blair was fine, I guess, but remember Michael Foot, Ed Miliband and Jeremy Corbyn? Their track record is ghastly. So, whilst the odds on Andy Burnham, at online betting sites in the UK like Bet365, rather indicate he’s probably the right man right now, it actually gives him less chance. That’s why he’s keeping his powder dry and isn’t planning to run “any time soon.”

Keir’s Replacement Could Be Anyone Now

Of course, you can always bet on UK politics to laugh at your plans. People bet on the Labour Party easily beating Boris Johnson at the last election. See how that went? No one bet on the Conservative Party to survive Brexit, and yet they have. The odds on Andy Burnham avoiding another leadership battle are thus entirely moot. He will inevitably find himself thrust into the fray like it or not, ready or not. He’s just annoyed because if Labour run true to form, he’ll lose.

Just who Labour will choose instead is questionable. The obvious candidate is Angela Rayner who recently proved she’s got more back up than Keir Starmer. However, she’s a bit of a bull in a china shop and the party is looking for a safe pair of hands. That’s why she’s out at 6/1 at the moment at online sportsbook sites in the UK like Bet365. Of course she’s doing better than Lisa Nandy who barely cops 7/1 and is streets ahead of Sadiq Khan on 14/1. So will she get it? No.

Bet On Andy Burnham At Bet365

Her energy, drive and determination almost singularly absolve her of any possibility of winning. She might have the team and some grassroots support, but Jeremy Corbyn had those too. The right win press in the UK will tear her and her policies to pieces. They’ll have a harder time of that with the likeable mild professionalism of Andy Burnham. Indeed the reason the odds on Andy Burnham are so short is because he’s a good choice. It’s just Labour don’t often make those.

There are, of course, other possible leadership candidates lurking on the back benches. However with few if any of these having any name recognition whatsoever, they’re non-starters. Which means any one of them might defy the odds on the next Labour leader and win. Yes, that sounds insultingly dismissive, but they rejected David for Ed. Need I say more? The odds on Andy Burnham thus look very tempting, but you might want to bet on sports in the UK instead. He’s less chance than it appears.

We take a look at why the very favorable odds on Andy Burnham to be the next Labour Party leader in the UK probably precludes it from actually happening.