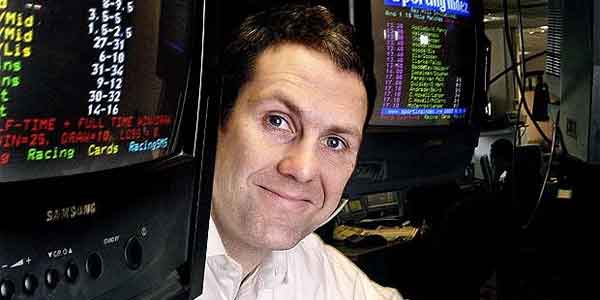 Despite announcing a significant drop in profits in this year’s annual report, Ladbrokes have increased their CEO’s end-of-year pay by 85 %.

CEO Richard Glynn is gaining attention in gambling news, as word has came out he was awarded a total remuneration package of £4.7m, for the 2013 period. This shows a staggering 85% increase on the pay packet he received last year.

During 2013 Ladbrokes announced three profit warnings; one of which came not long after Glynn had been generously supplied with a share bonus worth £2.4m, at a time when company shares sat just above £2 for 30 days.

In response Glynn commented: “Our financial results for 2013 masked real operational progress and we remain confident about the direction of the business.”

Erskine stated: ‘‘Ladbrokes continues on its journey to modernize the business. While we are disappointed that the financial results do not reflect the progress we are making, the strategy is the right one.”

His statement reflects the bookmakers’ interest in moving into the online and mobile betting sector of the British gambling market.

The company announced that they plan to focus on their digital service, which in 2013 supplied 15.7% of the group’s revenue.