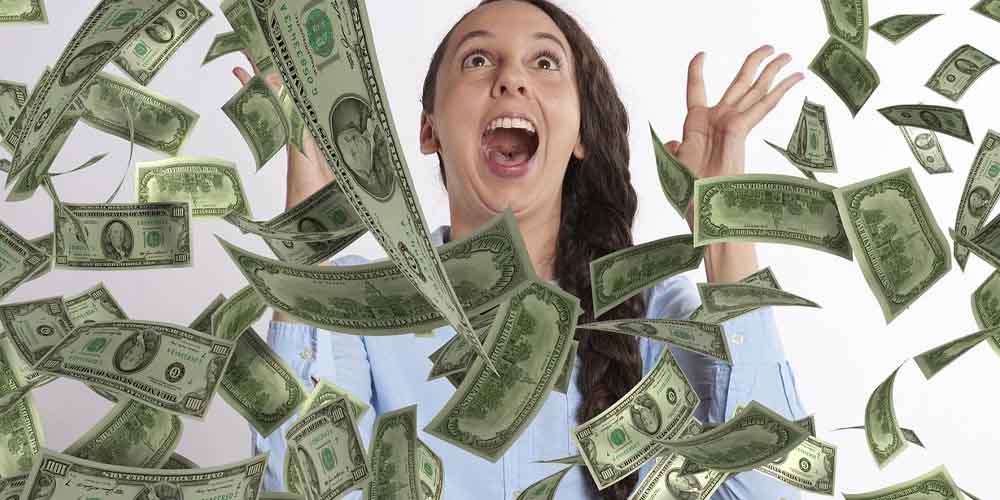 Norma Farr has spent thirty-five years working at NASA where she leads a research laboratory. She is, in a very real sense, a rocket scientist. Thus, when she netted a $1m lottery win many wondered how she chose her numbers. Rocket scientist is, after all, a job with a reputation. However, she revealed that even with the help of super computers winning the lottery just isn’t that tricky. Something the best lotto jackpot reviews at Lotto Agent et al will probably dispute.

Mention NASA and people get a mental image of huge screens, computer banks, and rocket launches. They remember the Apollo missions or Shuttle launches. NASA has provided some iconic images alongside their much-touted technological advancements. We also tend to think that people who work for the National Aeronautics & Space Administration are a special breed. Indeed, we instinctively feel that winning the lottery shouldn’t be difficult for those so clever.

We bestow a level of respect to rocket scientists that has slipped into the language over time. How often have you heard someone say “It’s not rocket science”? Rather places rocket scientists on a bit of a pedestal, doesn’t it? It implies there are rockets, and there’s everything else. Why wouldn’t these eggheads find winning the lottery easy? Surely, they could just win some progressive jackpot lotteries before breakfast and then go explore the moon or something.

That’s why you found football coaches using the phrase when asked to explain good fortune on the field. It’s just a game, it’s not rocket science. Right. Of course, precisely what a football team run by NASA would look like is a matter of comedic speculation. Likewise, one can smirk at the idea of a space mission run by anyone from the NFL. Touchdown jokes aside, NASA employees winning the lottery just feels a little unfair. Smart people can play on Lotto Agent too? Oh dear.

“I may splurge and buy a jeep.”

So obviously, with this culturally ingrained reputation lurking nearby, the media asked Norma about winning the lottery. They wanted to know how she chose her numbers. Had she used the facilities of NASA to select the numbers she played? She told them she had. The media beamed. Then she told them how she used the computers and they were less impressed. Having found the best lottery to play online, Norma Farr used NASA computers to select numbers at random. Yes, the NASA rocket scientist simply used a computer to spit out some numbers at random. She didn’t concoct a clever algorithm to break down the statistical likelihoods. Norma didn’t run all the drawn numbers through a selective significance system. She just asked for seven numbers and the computer obliged. That’s because, as a rocket scientist, she knows there is no system that can predict the numbers winning the lottery. As Lotto Agent explains, lotteries don’t work that way.

“I checked the numbers, and I told my boyfriend, ‘I think I won a lot of money!’”

However, Norma demonstrates something else. Sure, her methods will not assist you in winning the lottery, but she won $1m from a ticket she bought online. We are witnessing a shift in the habits of consumers. They are turning from physically buying tickets to purchasing them online at sites like Lotto Agent. She won one of the best lottery jackpots simply by clicking her mouse. So, unlike trying to coach a team to the Super Bowl, the lottery really isn’t brain surgery….er…

We take a look at how a rocket scientist at NASA used her work computers to help her in winning the lottery.