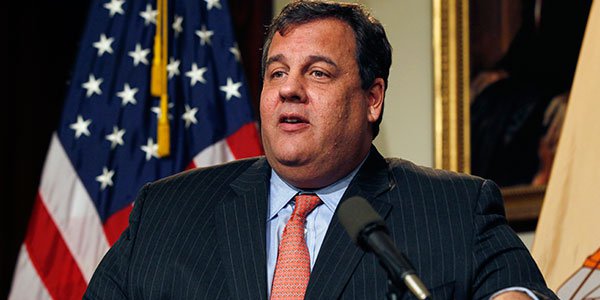 Despite signing the bill legalizing online casinos in New Jersey, Chris Christie may be just the guy who Sheldon Adelson is looking for.

While Vegas casino magnate Sheldon Adelson hasn’t yet announced who he will back in the 2016 presidential elections, the reputable Las Vegas Review-Journal is betting that it will be New Jersey governor Chris Christie. Why? Because Adelson wants someone who has a chance of beating the Democratic candidate in 2016, and Christie is all about winning.

In 2012 Adelson put a reported $92 million behind fringe candidates like Newt Gingrich in the ultimately self-defeating Republic primary. His priority in the next election is to identify and back an electable candidate. The “Adelson Primary” refers to the event he put in Vegas late last month which was attended by Christie, Jeb Bush and Scott Walker. Whomever he chooses, he wants that candidate to help revise American gambling laws
to ban all forms of online gambling.

While some questioned Adelson’s attitude toward Christie due to the latter’s approval of New Jersey’s legalization of the first online casinos in America. But it looks like water under the bridge, and there is good chance that Christie will change course and support a federal ban. The following quote sums up his basic philosophy: “I’m not in this business to win the argument. I’m in this business to win elections.” Exactly what Adelson wants.