Latest Lottery Winners Fall Foul Of Their Own Fraud

News >Latest Lottery Winners Fall Foul Of Their Own Fraud 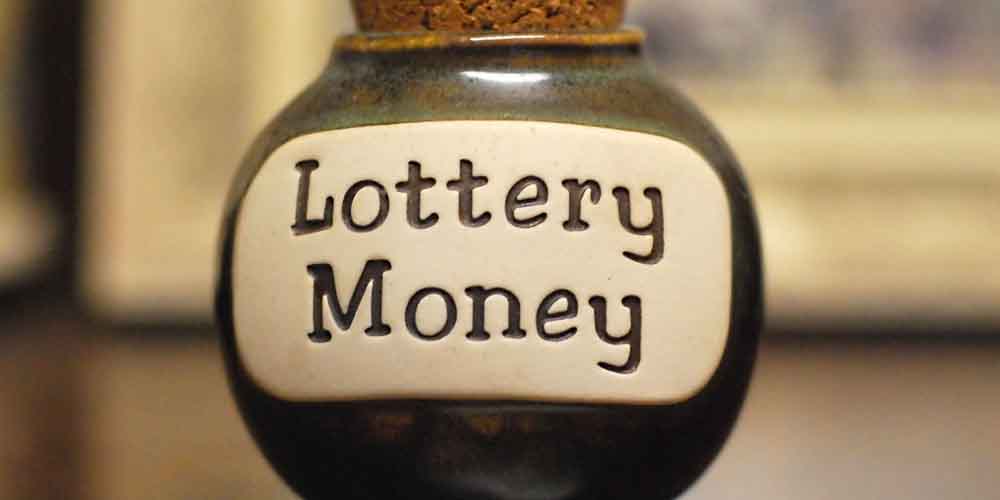 Most of us are sensible enough to do our gambling online these days. You can access just about all the major progressive jackpot lotteries on Lotto Agent from the sofa. So why travel? Of course, many people still enjoy the instant result scratch cards. You can win big on them. Mark Goodram and Jon Watson from Bolton did. They won £4m…..and are now actually going to jail for it. Fair justice was swift, but to read the internet coverage you’d think Satan had come to tea.

There are some stories about lotteries that even the best lotto jackpot reviews just can’t resist gleefully relating. They climb down from their ivory perches, shake off the stat analysis and frequency tables, and then happily swim around in the tabloid mire they so often insinuate is beneath them. Hypocritical? But of course. They allow their snobbery to get the better of them. Some sites like Lotto Agent manage to steer clear of this middle class bile. Most do not bother.

Some of the UK’s latest lottery winners, Mark Goodram and Jon Watson, are currently behind bars. They’re both familiar with this circumstance, having both led lives of serial criminality. Spending time at her majesties pleasure is just an occupational hazard for some people. Just a piece of bad luck. Few smalltime criminals, however, get the treatment Lady Luck dished out to these two hapless fools. Nor do they get this amount of quite grotesquely vitriolic press coverage.

There’s nothing middle class web content writers like more than watching the working class poor fail. Social media has developed entire wings of itself based around that as an entertainment. So when two small time fraudsters came a cropper in Clapham, they were all over it like glue. They termed the latest lottery winners Lotto Louts because they think alliteration is clever. Plus, of course, they like to sit in judgement as to who is and is not a worthy winner of lottery prizes.

“Camelot were instinctively and instantly suspicious of the tale you told.”

Mark and Jon aren’t. They’re criminals who traveled south from Bolton to find some rich pickings. They found them. Using stolen credit details, they purchased things in a store in London, including a scratch card. Naturally when they discovered they were the latest lottery winners gaining one of the best lottery jackpots of £4m they very happy. However, when they tried to claim the prize Camelot (look them up on Lotto Agent) very quickly spotted their fraud. 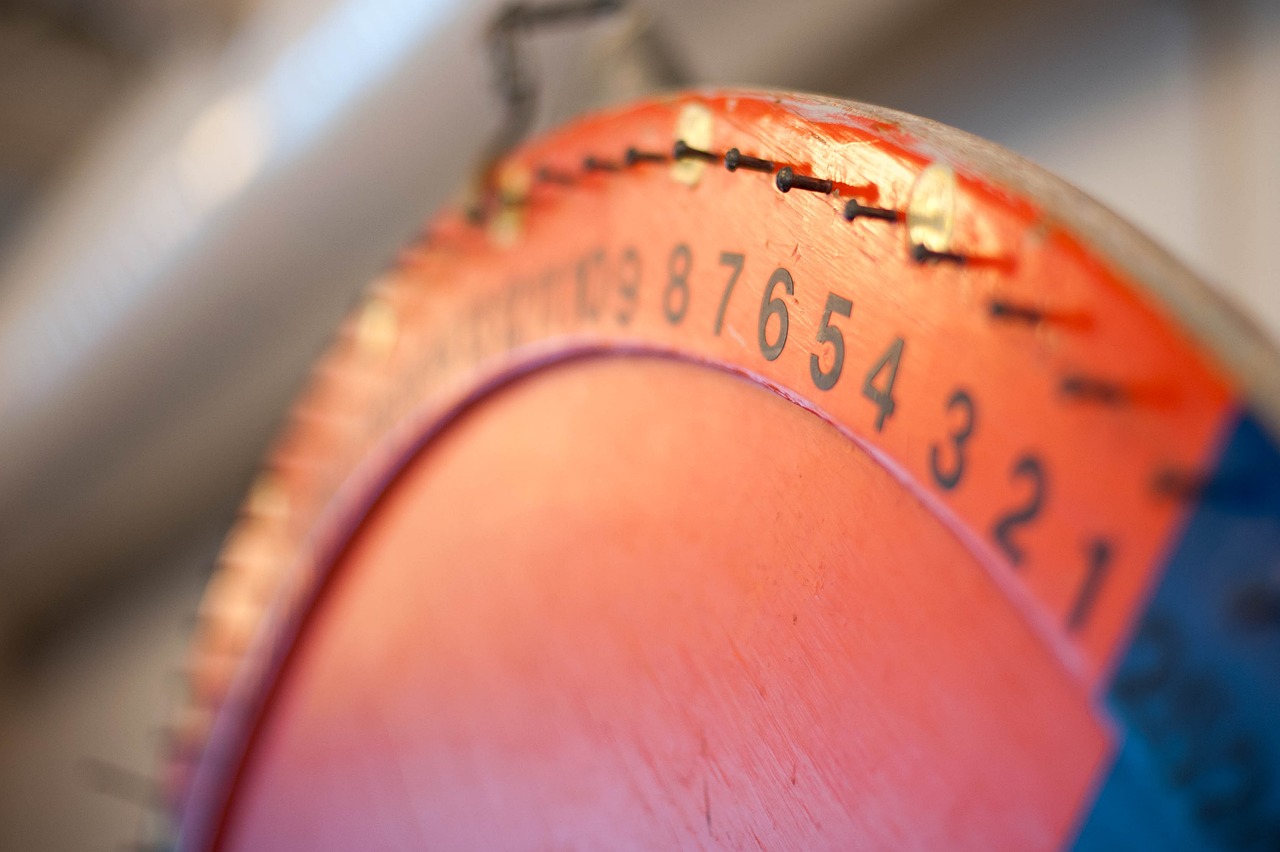 Now, we can, without getting too over excited learn some lessons here. If you’re going to claim a £4m prize you’ve won on a scratch card you bought with a credit card; have a bank account. Hard to legitimately have a credit card without one. That’s how Camelot saw through these latest lottery winners. It is also now why they’re going to jail for 18 months apiece. Naturally in the UK more than a little of the press coverage seems to imply mere jail is far too good for either of them.

“I have no doubt that both of you will continue to offend in dishonest ways in the future.”

This bourgeois feeding frenzy aside, it does perhaps underline Lady Luck is fickle at best. Their good luck turned out to be their misfortune. How ironic and how jejune. Especially for the latest lottery winners. Of course, these stories of low-level crime are popular online. They keep people at home. Sites like Lotto Agent then allow one to find the best lottery to play, and enter it, all online, instead. One day, they’ll simply jail anyone buying a scratch card for unlawful poverty.

We take a look at the somewhat over-egged story of Mark Goodram and Jon Watson the UK’s latest lottery winners to go to jail.