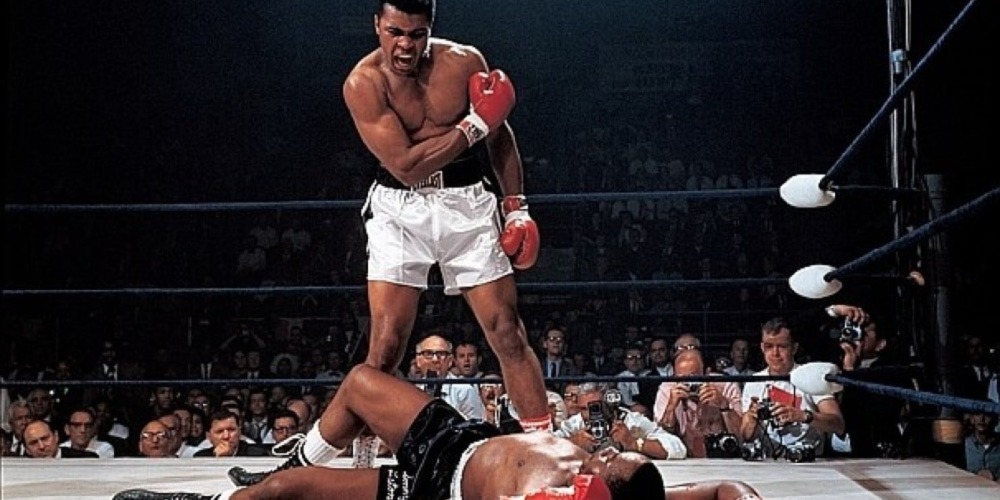 In boxing, a trilogy usually means that the first two matches brought results that did not clearly decide who was the better boxer. Trilogies are not common in professional boxing, but when they happen, they usually become immortal. So we have collected the legendary trilogies in boxing history.

Some trilogies became famous not because the boxers’ skills were exceptional but because of their incredible willpower and determination in the ring. The story of Arturo Gatti and Micky Ward is one of these. Ward won the first bout, then Gatti became the victor of the next event.

According to online sportsbook sites in the UK, he said that their boxing style was so similar that he felt like he was boxing with his own twin. The two boxers fought with everything they had for three 10-round matches against each other within 13 months. After the third event, they were both sent to the trauma center. Gatti won, but at that point, they were both winners.

Muhammad Ali and Joe Frazier are both iconic figures in boxing, and even those who don’t know much about the sport heard the story of their trilogy. Many called their first fight in 1971 the match of the century, and it was when Ali lost his unbeaten streak. He won the second event, and four years later came the Manila Thriller, which many consider the greatest match in the history of boxing.

The victorious Ali later stated that Frazier was the toughest guy he had ever met and that he could not have taken as many punches as his opponent did. After the match, both heavyweights spent weeks in the hospital. They gave it their everything, even risked their lives, but they proved to be the best in one of the legendary trilogies in boxing history.

Among other things, Muhammad Ali’s greatness is evident, that is why he is on this list twice, winning two trilogies after losing the first matches of both. Ali tried to rebuild his career after his first loss against Frazier, but in the process, he ran into another trilogy, the one against Ken Norton. In the first match, Norton broke Ali’s jaw and defeated him based on the scores. Half a year later came the rematch, where Ali ended up winning with two votes to one.

The third match became the most controversial match of the three. The judges found Muhammad Ali better, but according to experts, Ken Norton should have become the winner. What’s more, Ali later stated that he thought he had lost the match, but the judges favored him, and he was grateful for that. He also said Norton’s style was so good that he didn’t think he could have beaten him in a fourth fight. Luckily for Ali, a fourth game never took place.

Fury and Wilder’s trilogy fight may not be as legendary as the other matches on this list, but this is the most up-to-date one. Heavyweight trilogies are always outstanding, and their first fight is one of the most memorable of recent years, so the trilogy also has a well-deserved place on the list. Tyson Fury came back from struggling with depression and even entertained the idea of committing ​​suicide.

Under these circumstances, Fury entered the ring where people considered him the underdog against the previously undefeated Wilder. In their first match, the Englishman seemed to be the better boxer, but he was knocked down twice, so the match ended in a draw. In the rematch, there was no question that the Gypsy king, Fury, was the best, just like in the third match.

Chapter 3 was tighter than the second match, as both were knocked down, but in the end, Fury held the WBC heavyweight world championship belt high after ending the event with a KO. According to online sportsbook sites in the UK, Wilder hates Fury with a vengeance after the trilogy because he claims he cheated during their second match. If these two fight again, prepare for a brutal boxing game and check out their odds at 888sport! In that case, our betting tips for boxing might help!

One of the most memorable heavyweight trilogies of the 90s goes to Riddick Bowe and Evander Holyfield. Holyfield first became world champion at cruiserweight, then moved up to heavyweight and defeated Buster Douglas, who shortly before caused one of the biggest surprises in boxing history by triumphing over the undefeated Mike Tyson, who seemed unbeatable at the time.

The first boxing match between Bowe and Holyfield was one of the best world championship matches of the era. Although Evander Holyfield lost his winning streak, it was clear that their story would continue in the ring. Seven months after the first match, Holyfield won, but the weirdest moment was when a spectator parachuted into the ring in the seventh round. The third match did not end like the others because Bowe knocked out Holyfield ending the trilogy in the eighth round.

Roberto Durán is an iconic and unique character in the history of boxing. He entered the ring 119 times during his professional career, and among other things, he took away the undefeated record of the equally legendary Sugar Ray Leonard. In the first match between the two, the technical Leonard chose to fight uncharacteristically with Roberto Durán, who favored this style, and this strategy cost Leonard the victory in the end.

The rematch came just five months later, and Leonard boxed much smarter and more tactically, and Durán gave up the match. The Panamanian was so upset since he didn’t know what to do with the constantly moving and teasing opponent that he said no mas, so no more, in the eighth round. Because of this, the rematch later became known as the No mas fight. Nine years later, they met again in the ring, both were past their peak, and the third event ended with Leonard’s TKO.