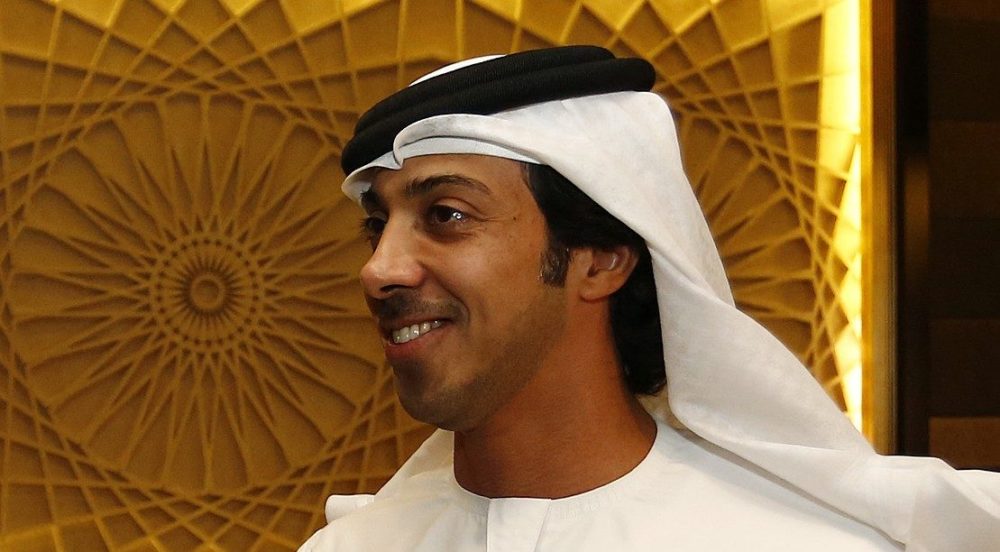 Manchester City have been found to be playing fast and loose with their financial disclosures. As reported in the Guardian newspaper, almost £60m has been added to the clubs losses. This was by the Uefa’s Club Financial Control Body (CFCB) and comes as a result of new finding in relation to the club’s funding.

In 2014, the club made inadmissible submissions to Uefa. They were then reported for not making relevant bank statements available. Their submissions for the years 2013 – 2014 raised questions in relation to £118.75m in sponsorships from companies in Abu Dhabi. This is the home of Sheikh Mansour bin Zayed al-Nahyan, the club’s owner. Online sportsbook news in the UK points out that their accounting methods with regard to transfer fees and company formation was rejected by the Uefa. These findings conclude that the losses made by the club totaled to more than €180m in 2012 and 2013. This surpasses by a large margin the limit set forth by the Financial Fair Play Regulations (FFP), which is €45m.

Since 2008, when Sheikh Mansour took over the club, sports betting sites like Unibet agree that he has transformed both it’s finances and ambitions. He accelerated the clubs spending by signing a number of star players. He also was responsible for taking on Pep Guardiola in 2016. And it’s that spending that bought the club well over the €45m loss limit. Introduced in 2010, the FFP regulations were designed to put a stop to player’s wage inflation. The idea was to push European clubs towards greater fiscal responsibility. To that end, under these new rules, yearly losses cannot be reduced by the owner. Whether by pumping in more cash, via himself or via sponsors he controls.

This is the first time that details of an official Uefa inquiry into City’s finances have been made public. This was thanks to a leak from Der Spiegel Magazine. We now known that the owner, Sheik Mansour was funding one of the clubs main sponsors, Etihad, via his own pockets. If City is found guilty, they could be banned from the Champions League. To add to their pain, this is the one trophy the club really wants. Not sure of the odds of that happening, but feel free to check with Unibet.

Yet this is not the first time the club has been caught out. Sportsbook sites in the UK said that in 2014, Manchester City faced the risk of severe sanctions for the scale of its deficit. After winning the Premier League, they included the possibility of being dropped from the Champions League. But a controversial settlement was agreed in May 2014. City took to repay €20m from the 2013-14 Champions League revenues. Also they would limit the squad to 21 players and stop transfer spending. They  agreed to keep the wage bill without any increases until 2016. They also had to promise a maximum loss for the years 2014 and 2015 to be no more than €30m.

A spokesperson for City said: “The 2014 settlement agreement resolved all open matters between the parties and was based on comprehensive information disclosure. The settlement agreement contains confidentiality provisions that prevent Manchester City from commenting on both the agreement and the investigation that it settled.” Let’s see what the future holds.