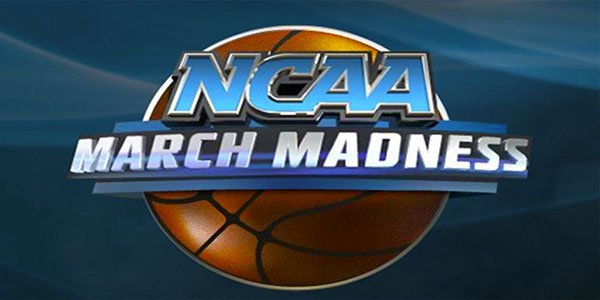 Millions of American’s prepare to bet in office pools, local bars, among friends and through other illegal conduits.

The NCAA Division I Basketball Tournament or March Madness is an auspicious time of year when millions of Americans will get to see their teams represent their attended Universities. Families, loved ones and friends will take part in the traditional task of filling out their tournament brackets in an effort to predict was university will be victorious in April. Much of this is purely in fun and for the love of the game.

Unfortunately there is another dimension to this innocent activity. “A place just a real, but not as brightly lit.” The dark side of it all is that these simple office pools and friendly wagering is all technically illegal according to US gambling laws. This may very well be the largest illegal gambling experience in the World. Of course there are plenty of people who make wagers through third party conduits or “bookies.”

How Much is Actually Wagered?

The amounts of money always tend to be the undercurrent in the allowance of gambling. It’s a common belief among Americans that March Madness produces more gambling revenue than the fabled Super Bowl. The NFL Championship is one game, one venue and one time whereas March Madness is several days, several different venues and at various times. That means more hotels, food, flight tickets and gasoline will be spent. The Dallas Morning News recently said the total amount could be $225 million.

Making US gambling news, the LA Times reported from an FBI source that the illegal wagering on March Madness surpassed $2.5 billion. Those figures represent people who place wagers through a third party or “bookie” within any state, online or any of the major concentrations of organized gambling such as Las Vegas, Atlantic City or Tunica, Mississippi. It’s impossible to estimate the revenue from office pools all over the U.S.

The NCAA has spoken against office pool gambling. Challenger, Gray and Christmas, an outplacement firm, said that 50 million Americans are expected to participate in office gambling. Forbes estimated that office gambling will cost the American industry $1.2 billion and their number have 100 million American’s involved. Hard to stop since everyone, their boss and even U.S. President Barack Obama have filled out brackets.

Although there is a movement to legalize sports gambling in the U.S., nobody should hold their breath for College Sports. The NCAA has been steadfast in their efforts to root out gambling in college sports. Their normal tactic is to go after various cases where individuals have paid players or team associates to cause team to intentionally sacrifice points or “shave” points in order to win more accurate point spreads.

Chris Moyer, American Gaming Association Director of Media Relations, said that he believe that the illegal gambling numbers are proportional to the Superbowl. He also expressed his attempts to look for options. “We’re having conversations with our membership, and we’re trying to determine what the best thing is to do here. It’s clear that people are betting whether it’s legal or not.”

The Interstate Wire Act of 1961 prohibited betting or wagering through a wire communication in interstate or foreign territory. In 1999 the act was amended to include the internet. The Professional and Amateur Sports Protection Act of 1992 prohibits private citizens from watering on sports competitively. Grandfather clauses allow private citizens to gamble occur in 4 states. The Uniform Internet Gambling Enforcement Act of 2006 disallows “knowingly wagering on sports.” Bad news for mobile sports betting.

March Madness is an occasion where vast amounts of the time, money and energy dealt out every year in the middle of March. Billions of dollars have allowed many entities to turn a blind eye to such gambling activity. Gambling on March Madness has become culturally acceptable and a large part of its popularity. Whether or not the NCAA chooses to admit it or not, gambling is a very real aspect of this basketball tournament.