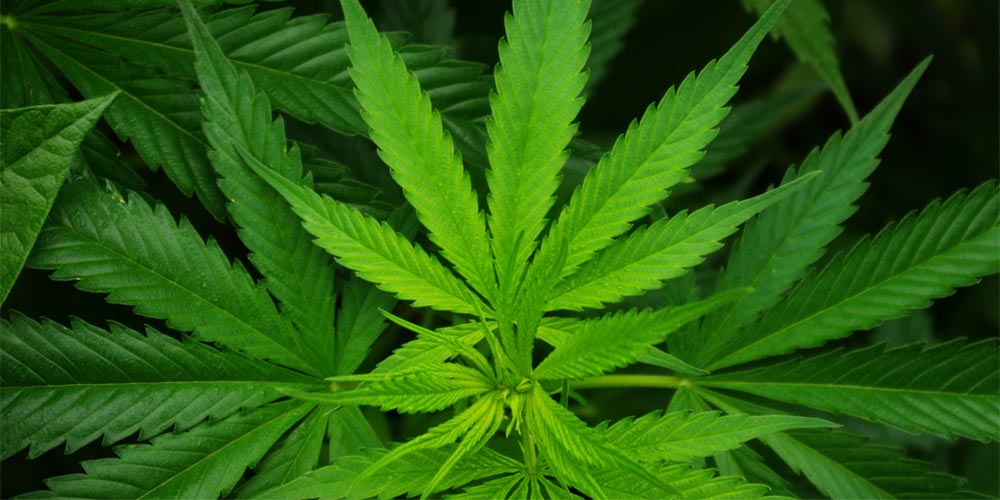 Currently, the Russian Criminal Code forbids the production, transportation, storage and the use of marijuana. These actions are punishable either by a $700 fine or by up to two years of work. The punishment grows according to the amount of marijuana. Moreover, people found guilty of having more than 100 grams of marijuana, can end up to 10 years in prison. In spite of this, some groups in Russia are still supporting the legalization.

In spite of this, some groups in Russia are still supporting legalization. Even online gambling sites in Russia have bets on that. Well, let’s take a look at the Marijuana legalization Russia odds.

Russia holds the highest number of people per person charged for drug crimes in Europe. In fact, the charges for them were under Article 228 of the Russian Criminal Code. Moreover, because of the large number of people charged under it, the article gained the name “people’s article”. Only in 2018, the number of arrests under this article is around 100,000 people.

In detail, 1/4 of all prisoners are in jail on drug-related charges. According to the data of the Human rights organizations, the lawbreakers did not have the intention to sell. The conviction of more than 80 percent of people is for the possession of drugs only.

The arrest of reporter Ivan Golunov on drug trafficking charges was the start for public discussion of the issue. The Golunov case has led to huge public debates about Article 228.  As a result of the arrest, a national outcry has started among human rights activists.

Marijuana legalization Russia odds: will the government let that happen?

A new law offered by a group of deputies suggests to lower the punishments. They suggested to cut the 3-10 years of jail to 2-5 years. Moreover, law offered to cut the minimum punishment for having large amounts of cannabis from 10 to 5 years. The government, however, did not support the new law, letting many people disappointed.

This year the Minister of Foreign Affairs Lavrov said that Russia is concerned about the legalization of cannabis in some countries. In many interviews Russia’s President Vladimir Putin said that he is against making cannabis legal.

Additionally, we can read the tweet from Russia’s mission to the UN. According to which legalization of narcotic drugs, including cannabis, for recreational purposes constitutes a grave violation of international law.

The situation right now is not promising for Marijuana legalization Russia odds. Bookmakers don’t put much chance in the process. For example, 1xBet Sportsbook gives 10.00 odds for the marijuana legalization process in Russia up to the end of 2020. Don’t forget to check online sportsbook news in Russia to keep up with the recent news on the topic.