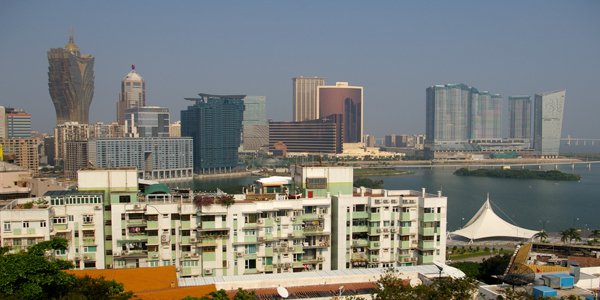 Macau is seeing a drop in VIP gamblers but is making up for it by attracting more mass market gamblers.

While the Chinese government’s crackdown on corruption has caused a decline in VIP gambling revenues, Las Vegas Sands chairman Sheldon Adelson reported that third quarter revenues have been propped up by a booming mass market.

While quarterly revenue fell 1% to $3.53 billion, it beat many projections as year-on-year revenue in Macau has dropped in each of the past four months.

While the company has extension operations in Las Vegas and Singapore, roughly two thirds of its total revenue comes from its two large-scale casinos in Macau, the Sands Macau and Venetian Macau.

Chinese gambling laws allow casinos to operate legally in Macau but party members in Beijing are concerned that many corrupt officials are using casinos there as means to launder money. Adelson expressed concern that the campaign could last until the second quarter of 2015.

Junket operators, who supply many of Macau’s VIP gamblers, have come under increased scrutiny and casinos like the Sands and Venetian have seen fewer of them come through their doors since the crackdown began.