Most Peculiar Sports In 2023

News >Most Peculiar Sports In 2023 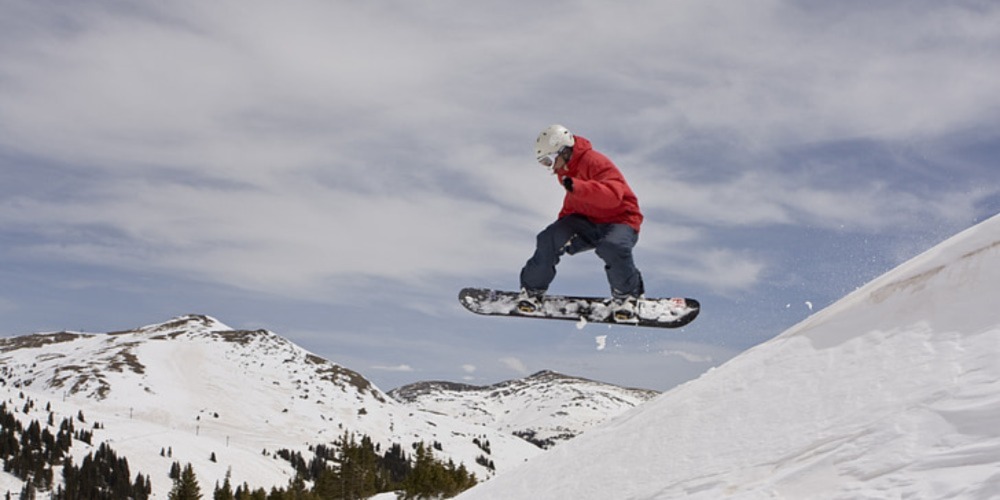 For most of us, sports mean getting fit, building muscles, being part of a team, or letting off steam. However, for others, it means something completely different: passion, freedom, and expressing themselves. When it comes to unique pastimes, there are no limits, some of them are underrated, so we collected the most peculiar sports in 2023!

Most Peculiar Sports in 2023 – Buzzball

It was only a matter of time before someone mashed the zorb and monowheel together. In New Zealand, they created a sports monster called buzzball. It is a firm plastic ball, inside which there is a seat having four separate wheels. The driver sits in it, strapped in with a five-point harness which they need as the ball keeps spinning as they drive.

Two wheels receive power from the engine, but the driver, using a joystick, can decide which wheel gets more or less. The inner seat moves forward when the motor works with the same force on both wheels. If they want to turn, they only drive one wheel, but, depending on the speed, they start spinning in the ball until it turns, and that is when the fun begins. By clicking on the link, you can find the weirdest ball games in the world!

Most Peculiar Sports in 2023 – Monowheel

As the name suggests, a monowheel is a one-wheeled vehicle. The peculiar thing about this is that it does not have spokes, and the passenger sits inside the wheel. The wheel is a large ring, mostly driven by smaller wheels that press against the inner rim. Most of these structures were built at the end of the 1800s. However, there are already motorized ones among the twentieth-century ones. Today these vehicles are used for hobbies, but between 1860 and 1930, they functioned as regular vehicles.

Controlling it is not easy either. On a bicycle, you can turn one of the wheels with the handlebars, but here it is not possible. Here, the handlebars only serve to hold on. The possible methods are leaning to the side and then back after taking turns or placing the foot to one side so that the resistance causes the wheel to turn towards the foot. However, the rider can only do that at low speeds. Similarly to a plane, the driver can turn using the wings at the back.

However, there are some disadvantages to consider besides the difficult controllability, like the view. The front part of the wheel runs in front of the driver, so it interrupts their view. Also, forget sudden breaking at a high speed, unless you want to start spinning in the inner wheel. Of course, there were people who took this idea further and installed an engine making the already weird pastime one of the most peculiar sports in 2023!

One of the most peculiar sports in 2023 is Sled Dogs Snowskates, a winter sport from Norway that is becoming increasingly popular worldwide. It’s like you are just skating, only in the snow. Perhaps one of the fastest winter sports to learn, it is a good choice for families and beginners who are just getting to know the snowy slopes, though there are official competitions and national teams.

Snow skating is not simply an innovative sport but a milestone in winter sports, as it puts much less strain on the knees and is safer than other snow sports.

It works exactly like ice and roller skates, only on ski slopes. The comfortable, flexible shoes with short skis are built-in, for perfect control and safety. You can skate, jump, perform stunts, turn and brake with ease. It’s similar to bigfoot or snowblade, except for the blades, which have shorter skis than the traditional ones. Check them all out at online gambling sites in Norway!

Most Peculiar Sports in 2023 – Indiaca

The ancestor of the game was played by the South American inhabitants. They called it petaka, and it has been a popular game for about 100 years. In 1936, Karl Hans, a German PE teacher, was walking around Copacabana and saw young people playing with a feather ball. When he returned home, he took this new sport with him. After World War II, they started playing in Catholic Associations and YMCAs. In 1972, the German Sports Association declared it the game of the year.

The first German Indiaca championship officially took place in 1998 in women’s, men’s, and mixed categories. In 2000, the International Indiaca Association was founded in Berlin. Estonia, Japan, Italy, Switzerland, Luxembourg, and Slovakia joined in soon. They agreed to organize a World Championship every four years, and from 2002, a World Cup. The first World Championship was held in Estonia in 2001, the second in Japan in 2004, and the third in Luxembourg in 2008.

They organized the first World Cup in Germany in 2002, the second in 2006 in Estonia, and the third in Switzerland in 2010. The first Youth World Cup was also in Germany in 2007. Five-person teams play on the field where they can touch the ball from hand to elbow a maximum of three times in the same half.

Each set lasts up to 25 points, where a two-point difference is required, and a match lasts about two or three won sets. The technique and the game are very similar to volleyball, with a higher fun factor. Check out the next World Cup in 2023 at Bet365 Sportsbook!

If You Have no Horse, Use a Segway!

In 2004, members of the Bay Area Segway Club in San Francisco organized a polo game modeled after the halftime entertainment show at the Minnesota Vikings game. At first, they played two against two. They soon realized what a fun game it was and expanded the teams, organizing competitions. The International Segway Polo Association was founded in 2007, and they created the rules.

Just like the traditional polo sport, the Segway version is not cheap, so it’s not a common sport like football whatsoever. According to the rules, two teams fight each other on a grass field. The teams consist of five people, and the goal is to get the ball into the opponent’s goal while riding on a Segway instead of a horse. The playing field is 61 meters long and 39 meters wide, while the goal post ate 2,4 meters apart and 1,5 meters high.

An interesting rule is the right of way, which means that it is forbidden to cross the path of the player in possession of the ball from the right to avoid accidents. They can roll the ball by holding it against the vehicle, but they can also score using only the racket. Matches usually consist of four eight-minute quarters with 5-minute breaks in between, but the games can take from two to six quarters. They play polo in several countries around the world, such as New Zealand, Germany, France, Switzerland, and Austria, and the list is growing according to online sportsbook sites in New Zealand!

Let off Steam with Fistball

Fistball, or faustball, is a game similar to volleyball. The game consists of two teams of five. The aim is to punch the ball into the opponent’s half of the court, and it can even bounce on the grass or the floor of the hall. The players can touch the ball with only one hand, and each team can hit it three times, but not the same players. It is a competitive sport, and they organize many championships around the world, but it has not yet been broadcasted.

Since it is quite a primitive technique, people already played fistball thousands of years ago. Today, mainly European and South American countries play this game, but thanks to the International Fistball Association, more nations have taken interest in this sport lately. They even represented it at the World Games, but it’s not an official Olympic sport yet. You can check out the various divisions at online gambling sites in Norway!

Click here to try the best odds at Bet365 Sportsbook