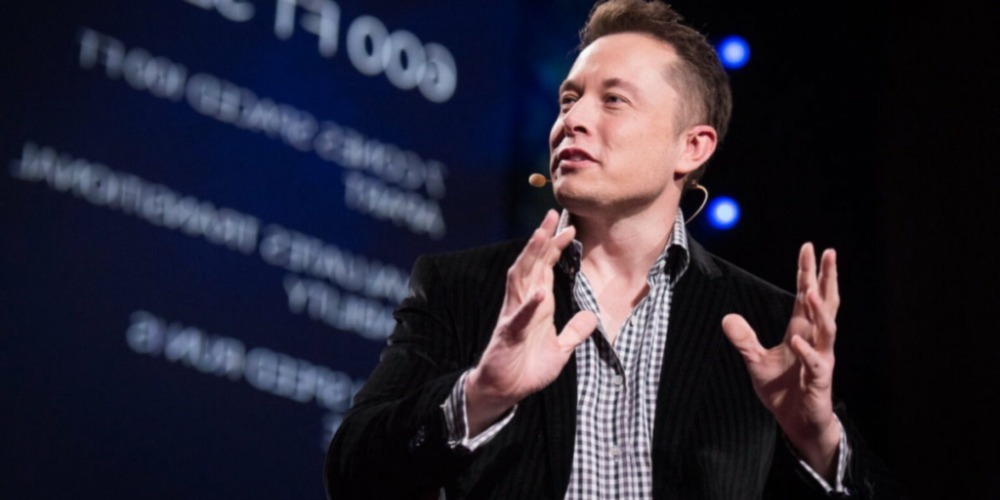 Elon Musk announced his plan to buy Twitter last spring, and it came to reality in autumn. After Elon Musk’s failure as the owner of social media, numerous polls and articles about his successor popped up. You can take a look at the newest next Twitter CEO odds to learn about the top 3 candidates who can replace Musk in his position.

Twitter is currently surviving its most difficult times with no one else than Elon Musk being the current owner and CEO of Twitter. He bought the company in October 2022, and it led to some controversial decisions, starting with suspending tech journalists and ending with making people pay for their blue checkmarks. Many other questionable moves were made, and they were enough to make millions of users close their accounts. What is more, the social media giant lost some of the biggest investors, which is a bad sign for every corporation.

Predictably, Musk faced criticism after having such a chain of bad decisions. He even posted a poll asking whether he should quit. The majority voted for Musk to step up as the head of the company and Elon tweeted himself that ‘I will resign as soon as I find someone foolish enough to take the job’, but who can replace him? Online betting sites in the US reveal the next Twitter CEO odds for the most possible candidates.

After Elon’s tweet about his willingness to resign, bookies started making predictions about the next CEO. Currently, there are three candidates who can take Musk’s place in the leader’s chair. They are Sriram Krishnan, Jason Calacanis, and Jack Dorsey.

The most obvious and logical choice would be Sriram Krishnan. He is Musk’s colleague, as well as a famous inventor and engineer. Krishnan currently works with Elon on Twitter and is referred to as ‘the least hated person in the office’. Also, he has significant experience not only with Twitter, but with Meta and Microsoft. Following most online gambling sites in the US, Sriram is the best candidate for replacing Musk.

Jason Calacanis is another front-runner on the list with the best next Twitter CEO odds. Having such companies as Uber and Robinhood in his CV, Calacanis seems like a decent choice for making Twitter great again. Additionally, he mentioned that ‘Twitter CEO is his dream job’ when the first rumors about Musk’s intentions to buy the company appeared. Who knows, maybe this investor and entrepreneur will be the next CEO of Twitter Inc.

The top 3 includes Jack Dorsey, a co-founder of Twitter and its former CEO, can get back to his job. Bovada gives him the third-best odds to replace Musk, although Dorsey said he didn’t intend to come back. Nevertheless, he is believed to become Twitter’s head again by a significant number of followers. Both Twitter users and bookies highly evaluate the chance for him to fix mistakes made by Musk and Dorsey himself.