Most Popular Sports In 2022 – Which sports will be the most viewed?

News >Most Popular Sports In 2022 – Which sports will be the most viewed? 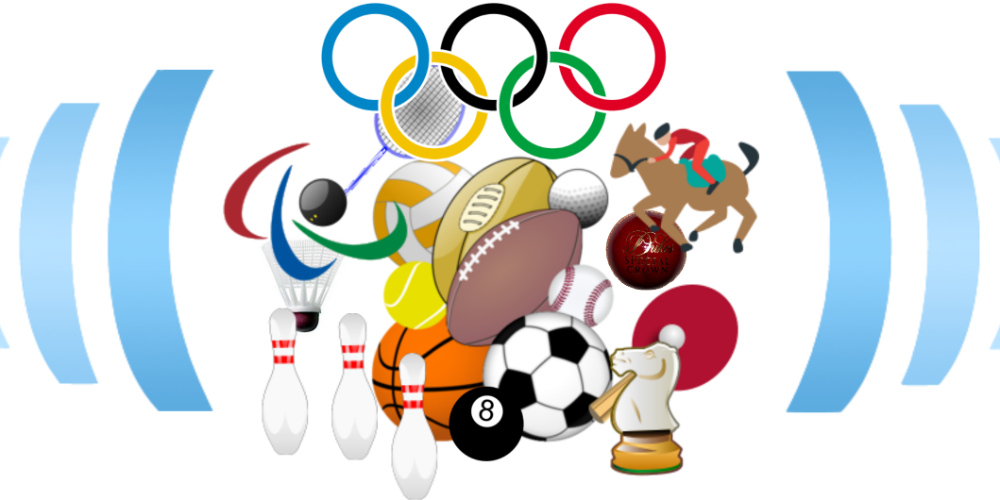 The new year begins soon, and with the end of the year comes the start of new seasons. The winter season is already running in most competitive sports. No wonder why online sportsbook sites in the US are skyrocketing in popularity. There are so many different sports and categories to choose from. And with many opportunities, comes to the question of which of these are the most viewed? We made this list by researching last year’s topics. Let’s check out the most popular sports in 2022.

Most Popular Sports in 2021: Soccer

With around 3.5 billion people following this sport. It became the top of the list. It seems that in 2021, Soccer was the most popular sport. And it will continue to remain the most popular sport in 2022. According to Sportsbrowser, It also became the richest sport of 2022. Soccer is also known as Association Football. In many countries, football is often confused with American Football. In this category, Cristiano Ronaldo enjoys the most popular player title. If you wish to place bets on Soccer, you can do it at Bovada Sportsbook. They provide the greatest quality of soccer betting.

The second most popular sport in the whole world was not basketball. However, in America, NBA is the most popular and sought-after sport. Basketball is endlessly rising in popularity in all countries. Because of the professional advertisement, and a vivid fanbase who is more than active on Twitter.

According to Sportsnaut, the most popular player of 2022 is Stephen Curry. There are questionable falls in television viewership when it comes to NBA, however, the internet popularity makes up for it. If you’d like to place bets on the NBA, the best website to go to is Bovada Sportsbook.

Cricket is considered to be the second most popular sport in the whole world. To many, it might be surprising that Cricket is more famous than American Football. If you are new to this sport, all you have to know is that it has 2,5 billion estimated fans. Cricket does not seem to be losing its popularity in the next year either. The most famous cricket player is Sachin Tendulkar. With his net worth being $150 million in 2021. Placing bets on cricket can be done at Bovada Sportsbook.

Most might wonder whether Esports are going to become as popular as offline sports. According to the statistics gathered by Syracuse University, Esports is the second most popular search among sports leagues. However, it is good to keep in mind that esports is still a category.

With the incoming amount of new esports, and arising industry giants such as Valorant. There is no doubt that Esports is soon going to become a traditional sport. The popularity of this category is going to steadily increase from 2022 to future years. If you wish to place bets on various esports, you can do it best at Bovada Sportsbook.

American football is one of the most prized sports of America. With the NFL nearing the NBA in popularity. The interest in American football has been steadily increasing among other countries. With all European countries having their teams and leagues. But for some reason, the NFL is not reaching the popularity of the above-mentioned sports. In 2021, NBA had double the internet search compared to NFL. The most popular NFL player is Troy Polamalu. If you wish to place bets on NFL, you can best do it at Bovada Sportsbook.

When analyzing the last 5 years on Google Trends, we can see that several esports are gathering the same amount of popularity as the mentioned offline sports. However, it is good to note that people are usually searching for the keyword of the given competition.

Because of this, while “League of Legends” beats “Basketball”, the keyword “NBA” has more searches than the rest of the sports added up. But if we compare their searches, we can get an idea of the most popular sports in 2022.

We gathered all the upcoming events in these categories, for you to know which sport to start 2022 with. The 2022 Winter Olympics is coming this year. With the Super Bowl LVI happening as well. The Demacia Cup of League of Legends just began. With the cup being the first out of the usual series of worldwide championships. The NBA finals are also going to be hosted on June 9. And in November 2021, the 2022 Fifa World Cup will begin. These are the upcoming events you should follow!

Most Popular Sports in 2022 – Prediction

The prediction is based on the information gathered. Soccer is going to be at the top of the list of most popular sports in 2022. With Basketball and Cricket following right after. Then American Football competed for fourth place with the category of esports. They might swap places by the end of 2022. Because this new category is predicted to become traditional around the end of 2024. If you wish to place bets on any of these sports, you can best do them at Bovada Sportsbook.