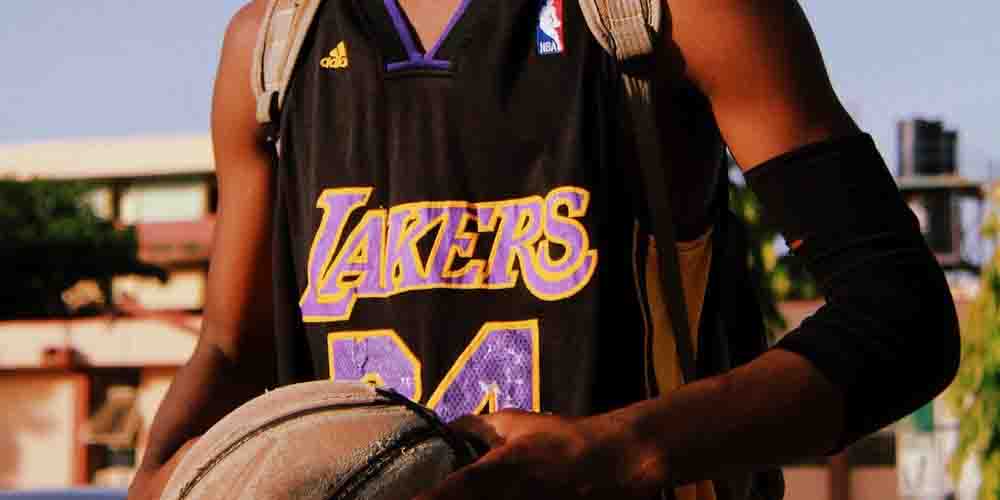 Fans love to collect their favorite team’s or player’s relics from posters to baseball caps. But some of them are taking their collections so seriously that they don’t mind paying huge amounts of money for anything signed or owned by an athlete. Let’s see the list of the most precious sports relics which also include historical pieces.

Most of us have collected cards or other smaller sports memorabilia as a child, and Panini’s stickers albums are still popular. Some fans still love collecting them as a grownup, and ready to pay thousands for a special card. But it’s only the tip of the iceberg as the relics of the most famous athletes can cost millions. The value of these memorabilia can increase drastically after the deaths of these athletes like in the case of Kobe Bryant. But the most expensive ones are usually the oldest relics, which are also significant due to their part in history.

The most precious sports relic of all time is a piece of history. As it’s the document of Pierre de Coubertin, the founder of the modern Olympic Games. The 14-page, hand-written document is the written form of his speech which he gave at the Sorbonne University in Paris, in 1892. In this manifesto the French baron outlined his vision to revive the ancient Greek’s Games where the best athletes can compete. Coubertin became the founder of the International Olympic Committee in 1984. Two years later the first modern Olympic Games were held in Athens, starting the new tradition of Olympic Games. The best athletes of the world will come together this summer for the 32nd time in the 2020 Tokyo Olympics. The original manifesto was sold for $8,8 million at a New York auction in 2019. Breaking the previous record held by the following item.

In the list of the most expensive sports relics we find the same person in the second and third place. Legendary baseball player Babe Ruth, whose oldest jersey worn by him was sold for $4,4 million back in 2012. The New York Yankees player is considered as one of the best baseball players of all time. He still holds several records of the MLB. After spending 5 years at the Boston Red Sox Ruth played for 14 years, between 1920-1934 for the Yankees where he achieved his greatest fame as an outfielder. Ruth won 7 World Series with his teams while he was the MVP in 1923.

So no wonder that someone paid even more, $5,64 million for his other jersey, which he wore between 1928 and 1930. Probably it was a Yankees fan who can hope for another World Series title for his team. As online sportsbooks in the US mention the New York Yankees in the top favorites again.

Other important documents were worth millions too

Collectors paid millions of dollars for another two important documents. For James Naismith’s Rules of Basketball and for Daniel Lucius Adam’s Rules of Baseball. Both had a huge importance in their sports’ history as they led to the birth of the professional sports we now know. Canadian Naismith wrote his rule book in 1891. After he had to create an indoor game in order to keep the athletes in shape in winter. He also founded the University of Kansas basketball program in 1898. And he also handed out the first Olympic medals in basketball 38 years later, in 1936. His document was bought for $4,3 million in 2010 by two Kansas University graduates who wanted to keep the relics at their campus. While the document of baseball written in 1856 was sold for $3,36 million in 2016.

Expensive relics from the greatest athletes of all time

Medals and stuff used by champions can also be worth a fortune. The co-owner of the NHL club Pittsburgh Pinguins bought one of Jesse Owen’s four Olympic gold medals for $1,466 million. The legendary US track and field athlete won the gold in 100m and 200m, long jump and in the 4x100m relay in the 1936 Olympics in Berlin. He became the most successful athlete in the Games in Berlin, crushing Hitler’s theory about white supremacy. Online gambling sites in the US are predicting similar American success in the sprint events in Tokyo.

Another legendary athlete, Muhammad Ali’s boxing gloves were sold for $1,1 million in 2012. Ali wore them in his fight for the world heavyweight championship title against Floyd Patterson in 1965. He won the fight through technical knockouts in the 12th round. Though he could have easily knocked him out much earlier.  His gloves were purchased by Italian Lorenzo Fertitta, the former CEO of the Ultimate Fighting Championship.

The most expensive football relic

It might be surprising but the most expensive football relic is Sheffield FC’s Rules, Regulations and Laws booklet. This document is the first official rulebook of football, written in 1857. The handwritten pamphlet was worth $1,2 million in 2011. It includes still existing laws like the corner kick or the indirect free kick. The document also revealed that the first football matches lasted two hours and 40 players took part in them. While players could also catch and punch the ball. Sheffield, the first ever football club sold the document to raise money for the club. Sadly the club is facing relegation from the Premier League this season after collecting only 17 points so far.