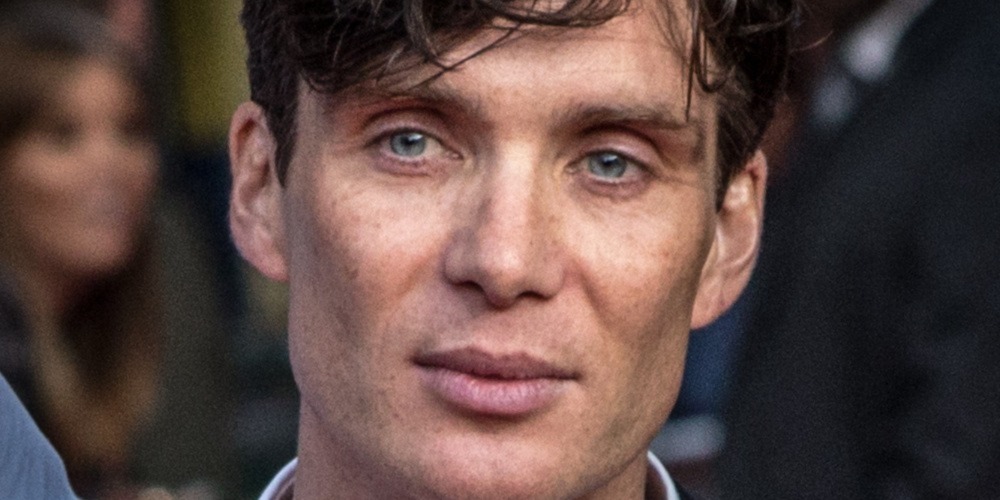 Following the death of the Queen, the 2022 National Television Awards have been postponed to the 13th of October. It also means that you can still make a bet on your favorite in 16 different categories. Including the Best Drama Performance category where the lead actors of the most popular series, Peaky Blinders and Bridgerton are the favorites. At least according to the 2022 NTA Best Performance odds which mention Cillian Murphy and Jonathan Bailer with similar chances of winning.

The 27th edition of the National Television Awards was supposed to be held on the 15th of September. But following the death of Queen Elizabeth II, the show was postponed to the 13th of October. It also means that fans can still vote for their favorites on the NTA’s website and make a bet for the winners. One of the most exciting categories will be the Best Drama Performance category where actors from two big hit series are among the nominees. In the Best Serial Drama Performance category, fans can choose between the nominees from both classic British soap operas, Emmerdale and EastEnders.

Peaky Blinders has been one of the most popular British historical crime dramas due to its great acting, storyline, and costumes. Cillian Murphy plays the main character of the story, Tommy Shelby. He is the leader of the Peaky Blinders gang that is involved in all kinds of criminal activities in Birmingham following the First World War.

The BBC series has become even more popular after it was bought by Netflix. Murphy is brilliant in his role and has already won this award two years ago, in 2020. Online sportsbooks in Ireland favor him again and offer an odds of 2.25 for his victory.

Jonathan Bailey, the lead actor from another Netflix series can be his main rival. Even though Bridgerton has quite a different theme. Bailey plays Anthony, Viscount Bridgerton, the head of the family so his role has similarities with Murphy’s. The 34-year-old British actor received the Laurence Olivier Award for his role in the musical Company.

But he can receive his biggest recognition as a film actor if he wins this award. His odds to do so are 2.75 in the 2022 NTA Best Performance odds. The other two nominees in the category are Vicky McClure from Trigger Point. And Nicola Walker from The Split. Both of them have an odds of 5.00 to win the award.

Two of the most popular British soap operas, BBC’s EastEnders and ITV’s Emmerdale gave the nominees in the Best Serial Drama Performance category. Actresses from EastEnders, Gillian Wright, and Rose Ayling-Ellis are the favorites to win the award. Online gambling sites in Ireland mention Wright as the top favorite with an odds of 2.20. She plays the role of Jean Slater, a mother who suffers from bipolar disorder. Her acting has already won several awards in the British Soap Awards, but this could be her first win at the NTA.

Her colleague from EastEnders, Rose Ayling-Ellis follows her closely with an odds of 3.00. The 27-year-old deaf actress played Frankie Lewis in the series between 2020-22. She received her second nomination at the National Television Awards now. We can also find Paige Sandhu from Emmerdale among the nominees.

She played a serial killer in the series earning her critical acclaim and an award at the 2022 British Soap Awards. Her odds to win here are 4.32. While her colleague in the series, Mark Charnock is the fourth nominee in the category. The 54-year-old actor is a member of the cast since 1996, this is his third nomination at the NTA. His odds to win now are 5.50 on 22Bet.