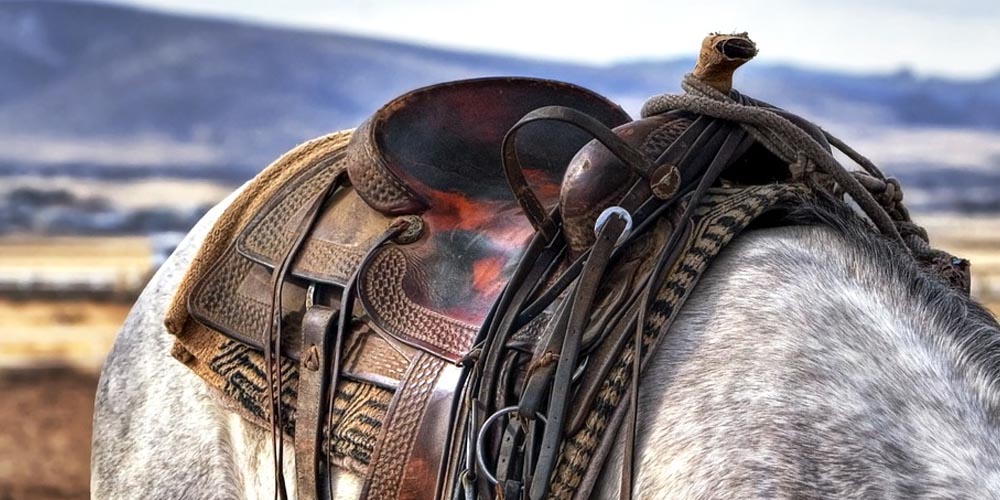 We already know the top nominees for the 55th Academy of Country Music Awards. Radio figure Bobby Bones together with “CBS This Morning”, “Entertainment Tonight” and others announced nominees. This year, Lil Nas X (ft. Billy Ray Cyrus) and Dan+Shay & Justin Bieber have the highest musical event of the year odds. Hit “Old Town Road” of Lil Nas X (ft. Billy Ray Cyrus) and “10,000 hours” of Dan+Shay and Justin Bieber are in the race. According to 1Xbet, “Old Town Road” takes the leading position for now (1.15). However, the chances for “10,000 Hours” are also good. (8.0)

The duo of Dan + Shay, previously winning due of the year category, leads to 2020 ACM Awards. Duo has also contributed to winning of the Justin Bieber’s first ACM nomination.
This year, the candidacy of the duo has great Musical Event of the year odds to win. So far, “10,000 Hours” spent a lot of time being on top of the hot country songs chart on Billboard.
If the third figure in this combo, Justin Bieber, wins, it will be his second award for country music nomination. In 2011, he has also received CMT Award in the category of collaborative video of the year. This victory has been gained for the “That Should Be Me” song.
Justin has a great musical experience and had the common projects with many worldwide known stars. And even the remix version of him prepared for “Despacito” won the Latin Grammy.

Musical Event of the year odds for “Old Town Road”

“Old Town Road” became an international hit and has already stolen many hearts of its listeners. Over the past few months, different artists have also released their remix and mashup versions of this song.
Lil Nas X has already gained awards twice. In 2019 this song posed big challenges for Taylor Swift in the race for Best 2019 MTV Video Music Award. “Best Music Video” and “Best Pop Duo Performance” nominations were both awarded for “Old Town Road” with Billy Ray Cyrus. So much attention drawn to this song, makes the musical event of the year odds extremely high for the duo.
Both contenders already gained a lot of popularity, therefore the outcome of this race is hard to predict. Check online gambling sites in the United States if you do not want to miss the announcement of the results!