How to Play Mega Millions Online: Catch Your Lucky Break

Mega Millions is one of the biggest and well-known lottery games in the US. Most of the gambling enthusiasts have probably heard about this lottery. Huge prizes and frequent draws make Mega Millions even more popular all around the world. Now, let’s take a look at how to play Mega Millions online. 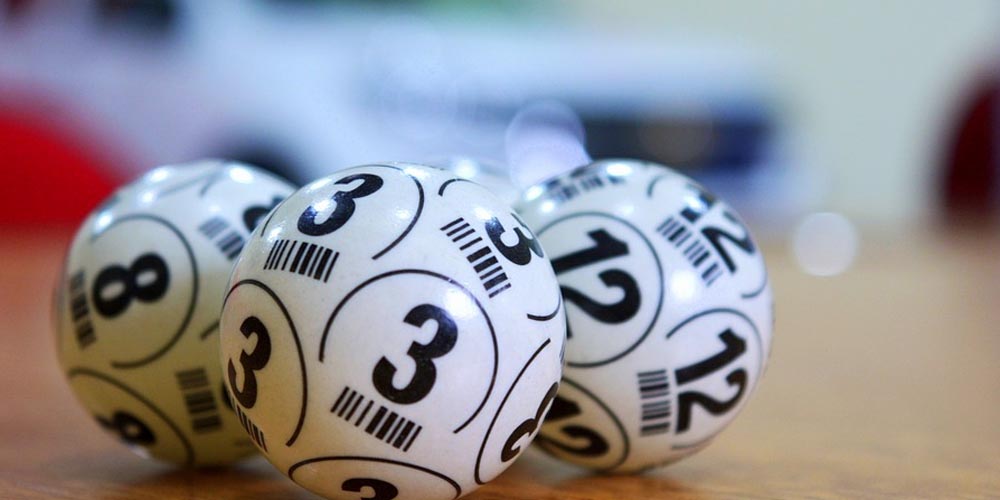 Mega Millions is one of the biggest and well-known lottery games in the US. Most of the gambling enthusiasts have probably heard about this lottery. Huge prizes and frequent draws make Mega Millions even more popular all around the world. Now, let’s take a look at how to play Mega Millions online.

How to play Mega Millions online?

Mega Millions is a 5/70 and 1/25 game. In order to hit the jackpot, a player needs to match all of the 5 numbers and the Mega Ball. Following the structure, there are 5 balls in the range between 1 and 70, and the gold-colored Mega Ball which is drawn from a chamber with 25 numbers.

The first Mega Millions draw took place back in May 2002. Since then, the lottery is drawn twice a week, on Tuesday and Friday at 23:00 (EST).

You can select a combination manually by clicking on the desired numbers. However, if you are feeling lucky, you can also try the Quick Pick tool – the auto-fill option, which randomly selects 5 + 1 numbers.

Jackpot and other prizes.

Now it’s time to take a look at the winnings. According to the Mega Millions website, the minimum guaranteed jackpot is as much as $40 million. However, lucky winners usually receive hundreds of millions of dollars. For instance, a woman from South Carolina, who chose to remain anonymous, won the record-breaking Mega Millions jackpot – more than $1,5 billion in October 2018. Besides, if no one wins the main prize, the minimum jackpot rises by $5,000,000 after each draw.

Odds of winning the main prize in Mega Millions are 1 in 302,575,350. However, as there are multiple prize categories, the overall chance of winning a prize re 1 in 24. Already sounds better? Other than the jackpot, there are 8 divisions. For example, in order to win the second prize, which is $1 million, you will need to have 5 matching numbers without the Mega Ball.

How to increase your odds?

Although chances of winning a lottery usually depend on how lucky you are, there are a few ways to increase your chances. For example, some states offer Just the Jackpot variation of the lottery. Here, all of the players are competing only for the main prize. Just the Jackpot ticket costs only $3, which is a good deal if you do become a lucky winner.

The following addition to the regular Mega Millions ticket – Megaplier – is also available in most of the states. Players can increase the amount they win by 2-5 times. This depends on the Megaplier draw, which is held before the Mega Millions. Odds of getting a 5-times Megaplier ball are 1 in 15. In order to buy a Megaplier ticket, you will only need to pay an extra $1 for each regular lottery ticket.

Despite the fact that it is impossible to predict the lottery draw, it is actually advised to check the hot and cold numbers. Hot numbers refer to the numbers that appeared most frequently since the very beginning of the game. At the same time, cold numbers are the least popular numbers that appeared just a few times. Overdue cold numbers are the numbers that haven’t appeared in lottery draws for a long time. It is better to avoid these numbers, as you never know when they will hit again. Sometimes, a number can even appear only after a few years. The best option is to pick the “cold hot numbers” – these numbers aren’t rare statistically, but they didn’t appear in the last few consecutive drawings.

Mega Millions also publishes a transparent statistic on the cold and hot numbers, so feel free to check it and increase your chances of winning.

Time to collect the prize

Once you have learned how to play Mega Million online and managed to hit the jackpot, it’s time to collect your prizes. The winner of the jackpot can decide between an annuity and cash options. If a player chooses an annuity option, the payout will be divided into 29 parts and it will be paid throughout the year. This option was designed in order to prevent a winner from momentary rash acts and protect them from inflation. Though, most of the winners pick the second option. In cash option, a player will receive a payment in a lump-sum.

There are two options for purchasing Mega Millions tickets. The US residents can purchase both physical tickets and online tickets using the online lotto sites in the US. Although you can buy physical tickets only on the US territory, you can still participate in one of the world’s biggest lottery games. TheLotter website is an online service that allows its users to purchase official lottery tickets from all over the world. Moreover, theLotter offers more than 50 different lottery games, including Mega Millions, PowerBall, and EuroMillions. And if you want to learn more about buying lottery tickets online, check out our review about theLotter.