Democrats Slightly Ahead of Republicans at 2020 Swing States Odds

News >Democrats Slightly Ahead of Republicans at 2020 Swing States Odds 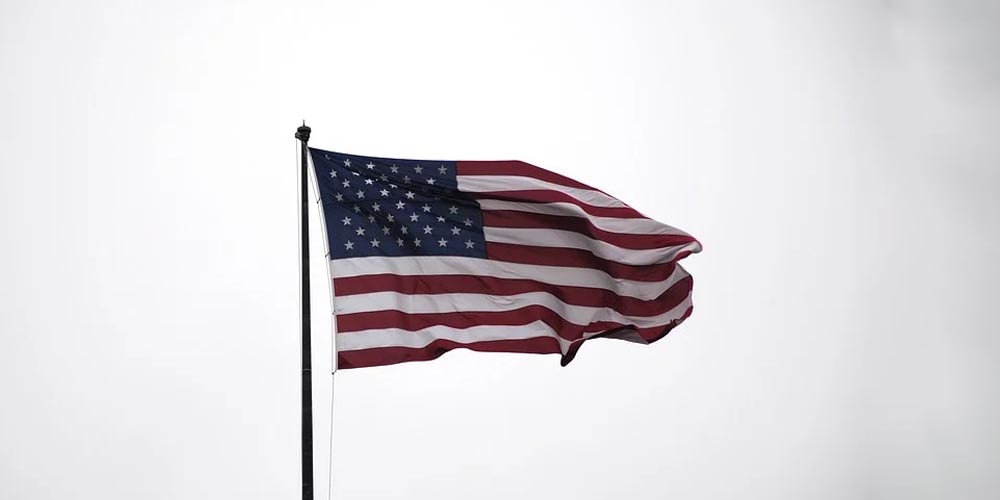 Four key swing states will likely be at the heart of the 2020 US Presidential election. They are Florida, Michigan, Pennsylvania, and Wisconsin. According to 2020 swing states odds, Democrats are slightly the favorites as for now. It is probably due to Joe Biden’s holding the edge at most individual state polls.

The 2020 swing states odds are still too close to call, which makes betting more intriguing. But, the Democrats are slightly ahead of Republicans. Each state has its own battleground explained here, but an unprecedented feature will likely be detrimental. That is the virtual campaign launched in mid-March due to the current situation. The Democratic nominee Joe Biden remains weaker in the online outreach than President Trump. It remains to be seen whether that will change in the coming months.

Florida holds the biggest competitive prize on the map

The third-most-populous state in the US has been always the ground zero in any presidential race. Only two presidents Bill Clinton and John Kennedy won the presidency without Florida’s  29 electoral college votes. That makes Florida arguably the most critical battleground state. Trump has won the state in 2016 with just 1.2 percentage points.

According to the Quinnipiac and Fox News polls, there is no clear favorite in Florida. Both candidates are strongly holding their bases. However, Joe Biden is projected to come ahead of Trump by 3-4 points. Biden is well popular among women, Hispanics, and independents in Sunshine State, while Trump holds the edge among whites and conservatives. Yet, you should keep in mind that at least 12 percent of voters are still undecided.

Florida looks hard to predict yet. It might easily go either way. Thus, 2020 swing states odds show Democrats and Republicans value -120 to win, as per 22BET Sportsbook.

Donald Trump won Pennsylvania in 2016 by less than one percentage point. It was the first time a Republican presidential candidate had won the state since 1988. For 2020, Biden is leading Trump by eight percentage points, as per Fox News’ latest poll. It seems that Trump has strong backing by rural whites and Gen Xers. Whereas, Biden has large support among the millennials and women.

Pennsylvania is considered a hard challenge for both campaigns. But, Democrats remain the favorites with -175 odds, while Republicans are at +125. For any campaign to win the state it will have to get significant turnout in rural and small towns.

Democrats hope to turn things around in the upper midwest

Trump has won Michigan and Wisconsin by a narrow margin in 2016. Whereas, in the latest poll by Reuters/Ipsos, Biden leads Trump by eight points in Michigan and five points in Wisconsin. Whites and evangelical Christians prefer Trump, while women, non-whites, and voters over age 65 prefer Biden.

According to online sportsbooks in the United States, Michigan might be easier to win by Democrats with -227 odds. Whereas, Wisconsin is more difficult to win by Democrats, as it has more white voters, particularly the white non-college voters. Thus, Democrats have a value of -175, while Republicans are at +125.

If you wish to see the US Presidential election odds of the rest states, check out our review about 22BET Sportsbook.